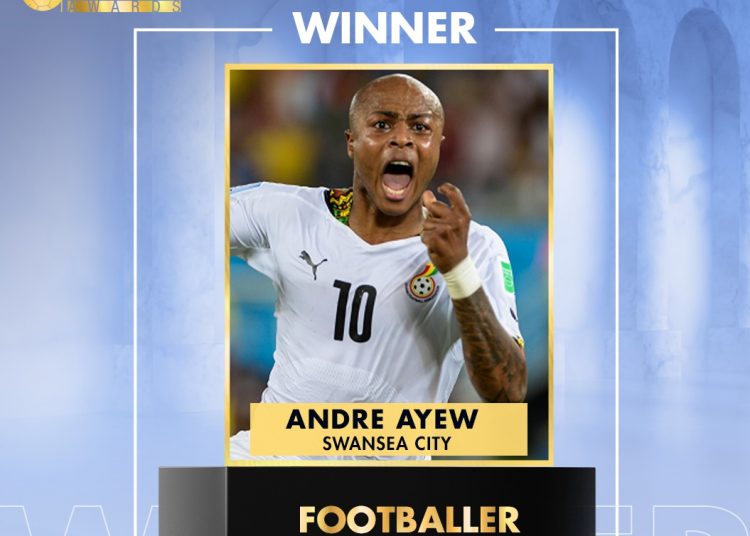 Black Stars captain and former Swansea City forward, Andre Dede Ayew has been named the footballer of the year at the 2021 Ghana Football Awards. 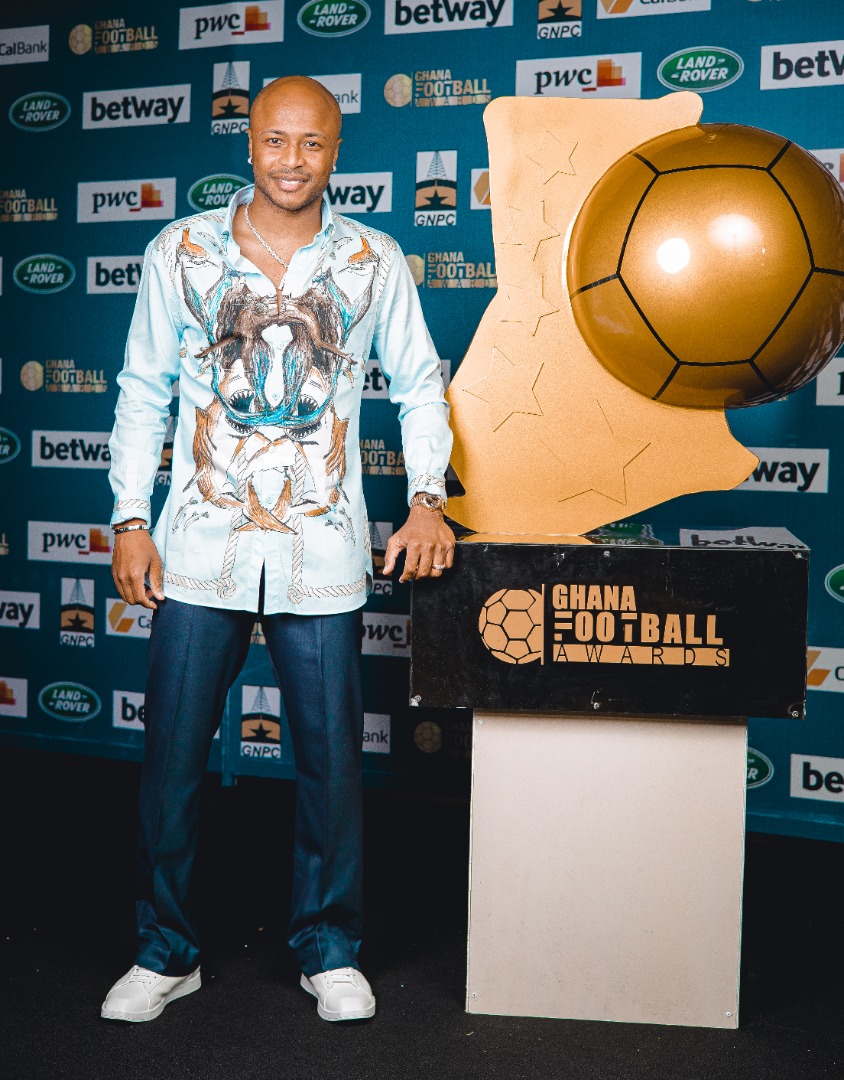 He beat stiff competition from Ajax’s Mohammed Kudus and Accra Great Olympics’ Gladson Awako who were all nominated.

Black Satellite and Kotoko’s Danlad Ibrahim who is on loan at King Faisal beat off competition from Richard Ofori and Razak Abalora to win the Goalkeeper of the Year award. 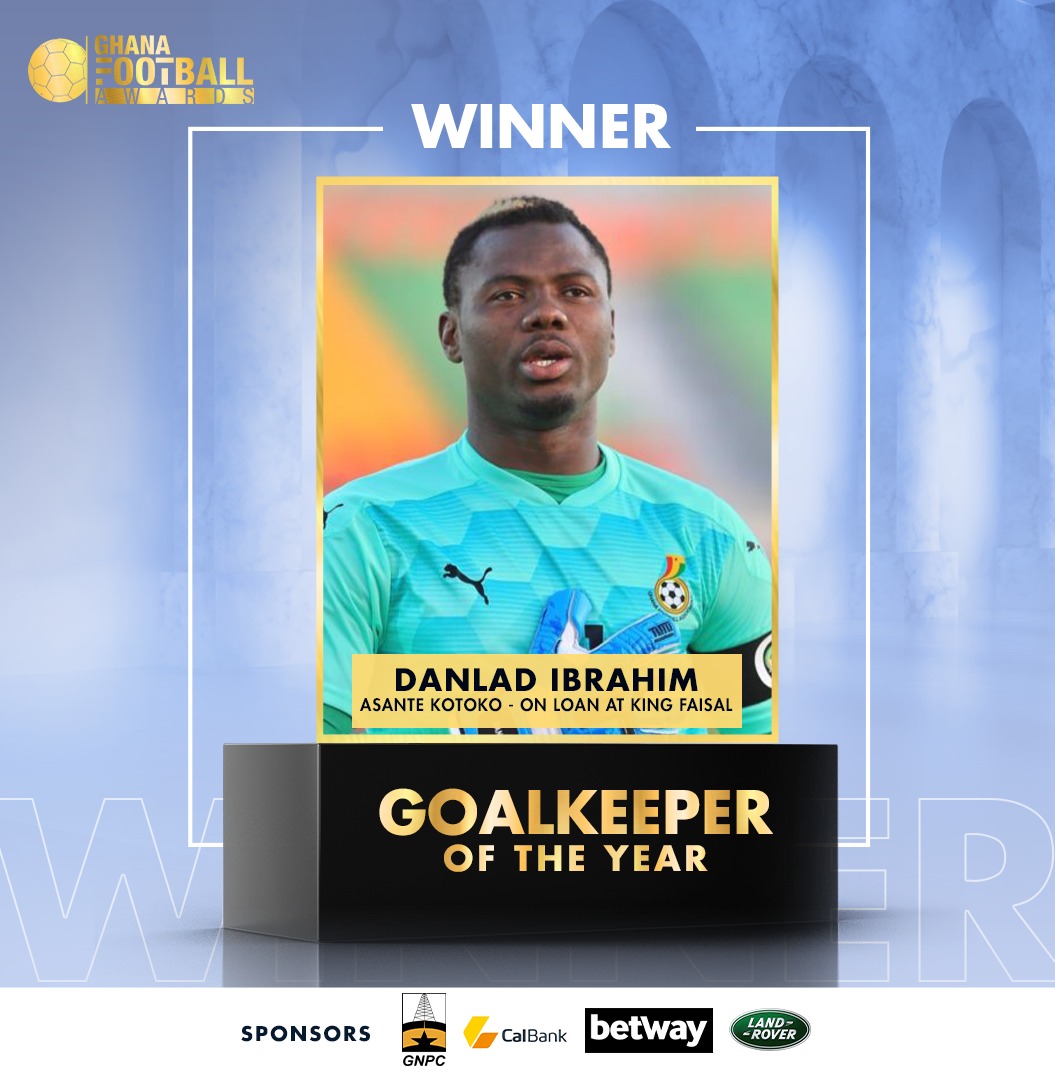 Accra Hearts of Oak had another win over rivals Asante Kotoko, beating them to the award of Male Team of the Year. 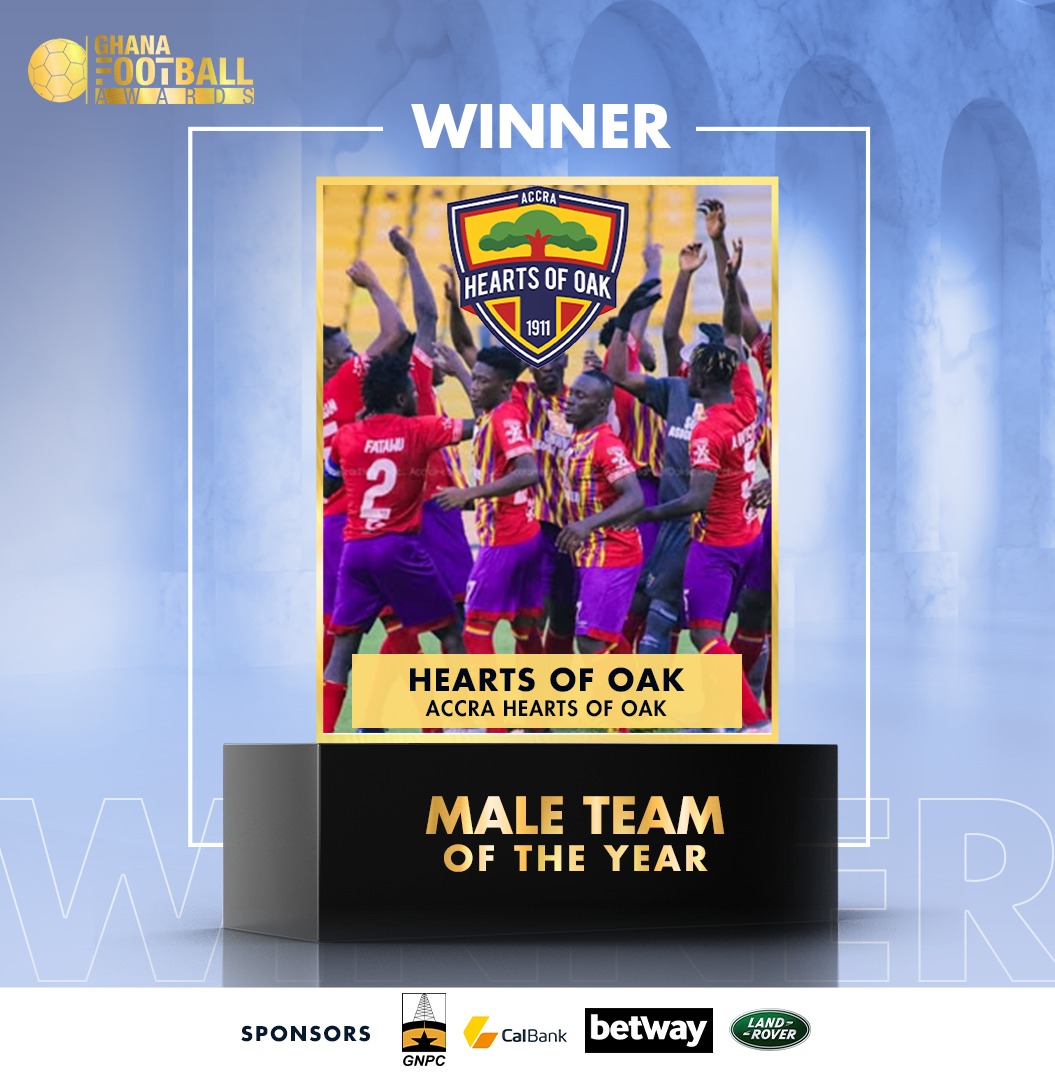 Ampem Darkoa Ladies’ Ophelia Amponsah crowned her outstanding season with the award of Women’s Footballer of the year award.

Salifu Ibrahim of Hearts of Oak won the home-based player of the year award.

See the list of winners for the various categories below:

FOOTBALLER OF THE YEAR

WOMEN’S FOOTBALLER OF THE YEAR

MEN’S COACH OF THE YEAR

WOMEN’S COACH OF THE YEAR

GOALKEEPER OF THE YEAR

HOME-BASED FOOTBALLER OF THE YEAR

GOAL OF THE YEAR

MALE TEAM OF THE YEAR

FEMALE TEAM OF THE YEAR

MOST VIBRANT CLUB ON SOCIAL MEDIA

Other honorary awards that will be awarded on the awards night include:

PLAYER OF THE DECADE AWARD