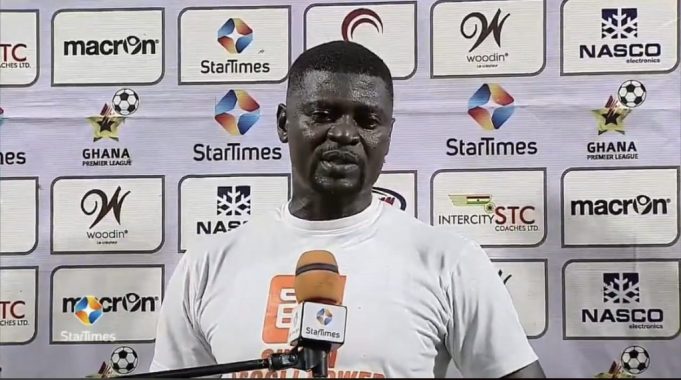 The Phobians were hoping to extend their lead over rivals Kumasi Asante Kotoko to six points after they also recorded a draw against King Faisal.

Dwarfs looked set to upset the league leaders when they took the lead late in the 83rd minute through Dennis Korsah’s free kick but Kwadwo Obeng leveled for Hearts to keep them three points clear of Kotoko.

However, Boadu says he was unhappy with how the players approached the game.

“As you know the relegation team and the team which wants to take the league [playing each other] is highly competitive,” he said

“It’s quite unfortunate we conceded a goal before we came back. We are not done yet, we are still on course, we wanted to win this match so that we can widen the gap, I’m not happy at all.

“They [Hearts players] were a little bit down, they thought that Dwarfs was a weak side so they could beat them [easily], so they relaxed.

“But we don’t go like that, we should go all out so that we can win the subsequent matches because we need to take the league title.”

Hearts of Oak will need a win from their next two games to win the Ghana Premier League and they face a tough test at home to Liberty Professionals and an away game to WAFA on the last day of season. 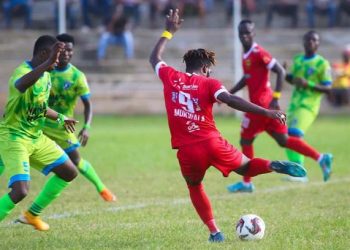