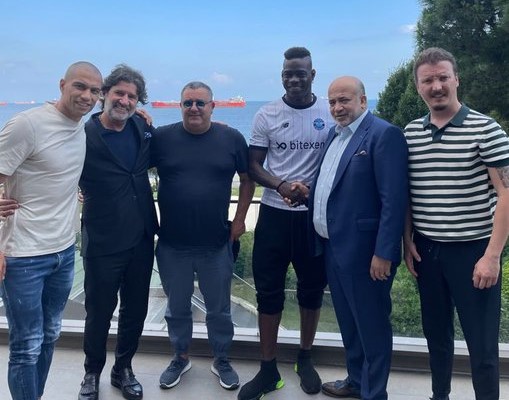 The nomadic striker who is a Premier League and Serie A winner joins the Turkish side as a free agent after leaving Serie B side Monza.

He scored 6 goals in 14 appearances in his short stint with Monza.

The terms of the contract remain obscure but it is expected that his wages will partly be catered for by the club’s sponsors.

Balotelli is seeking to reignite his career and place himself in the plans of Azzurri head coach Roberto Mancini according to reports.