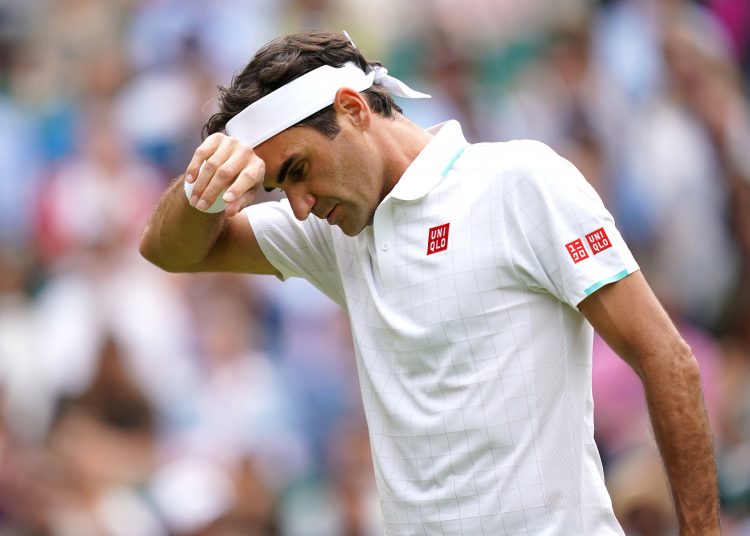 Roger Federer’s bid for a ninth Wimbledon title is over after he was stunned in straight sets by Hubert Hurkacz in the quarter-finals.

It is the first time 20-time major champion Federer has lost a set to love at the All England Club.

Hurkacz will play seventh seed Matteo Berrettini for a place in Sunday’s final.

“It’s super special for me,” said Hurkacz, only the second Polish man to reach the semi-finals at a Grand Slam.

Hurkacz, who was six when Federer won his first title at SW19, is the first player to win a set to love against the Swiss since Rafael Nadal in the 2008 French Open final.

Federer, at 39 years and 337 days, had been bidding to become the oldest man to reach the Wimbledon semi-finals in the Open era.

But defeat marked his first straight-set loss at Wimbledon in 19 years and left pundits and fans wondering whether this could turn out to be his final appearance at the grass-court Grand Slam.

Federer himself said he “does not know” if he will play at Wimbledon again.