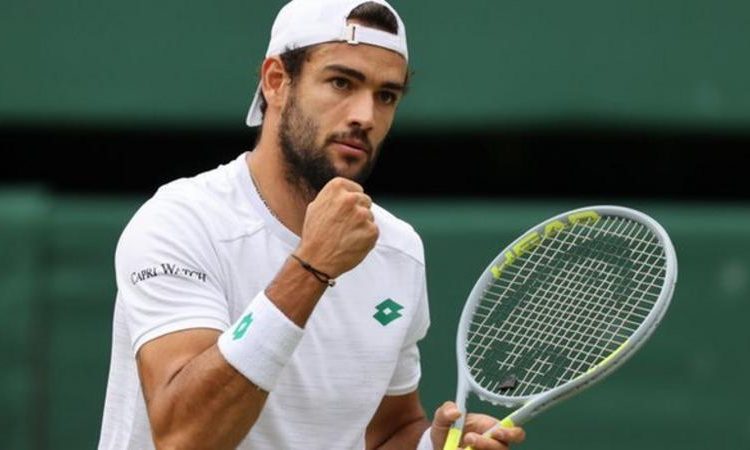 He will play top seed Novak Djokovic in Sunday’s showpiece, just hours before his nation take on England in football’s Euro 2020 final.

Berrettini is the first Italian man to reach a Grand Slam final since 1976.

“I have no words, really,” Berrettini said.

“I need a couple of hours to understand what happened. I think I never dreamed about this because it was too much for a dream.”