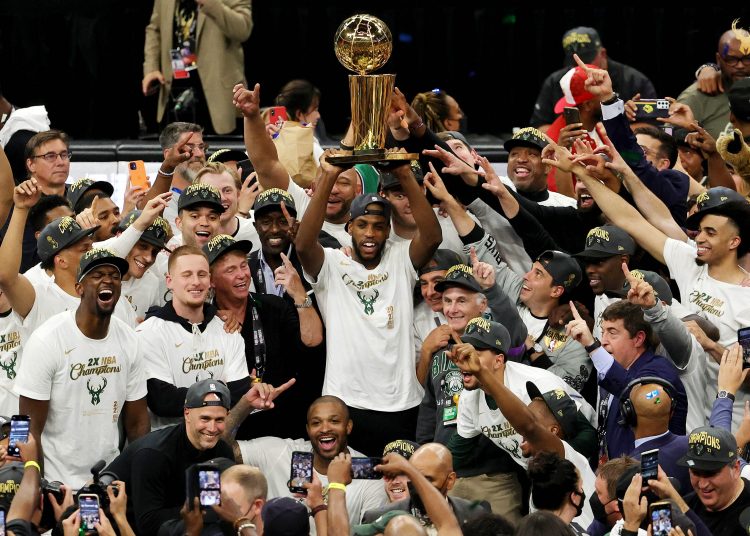 Giannis Antetokounmpo put up an all-time great NBA Finals performance as he scored 50 points in Game 6 against the Phoenix Suns as the Milwaukee Bucks claimed their first NBA title.

The ‘Greek Freak’ also finished with 14 rebounds and five blocks as the Bucks put the Suns away in a very tightly-contested Game 6 105-98. 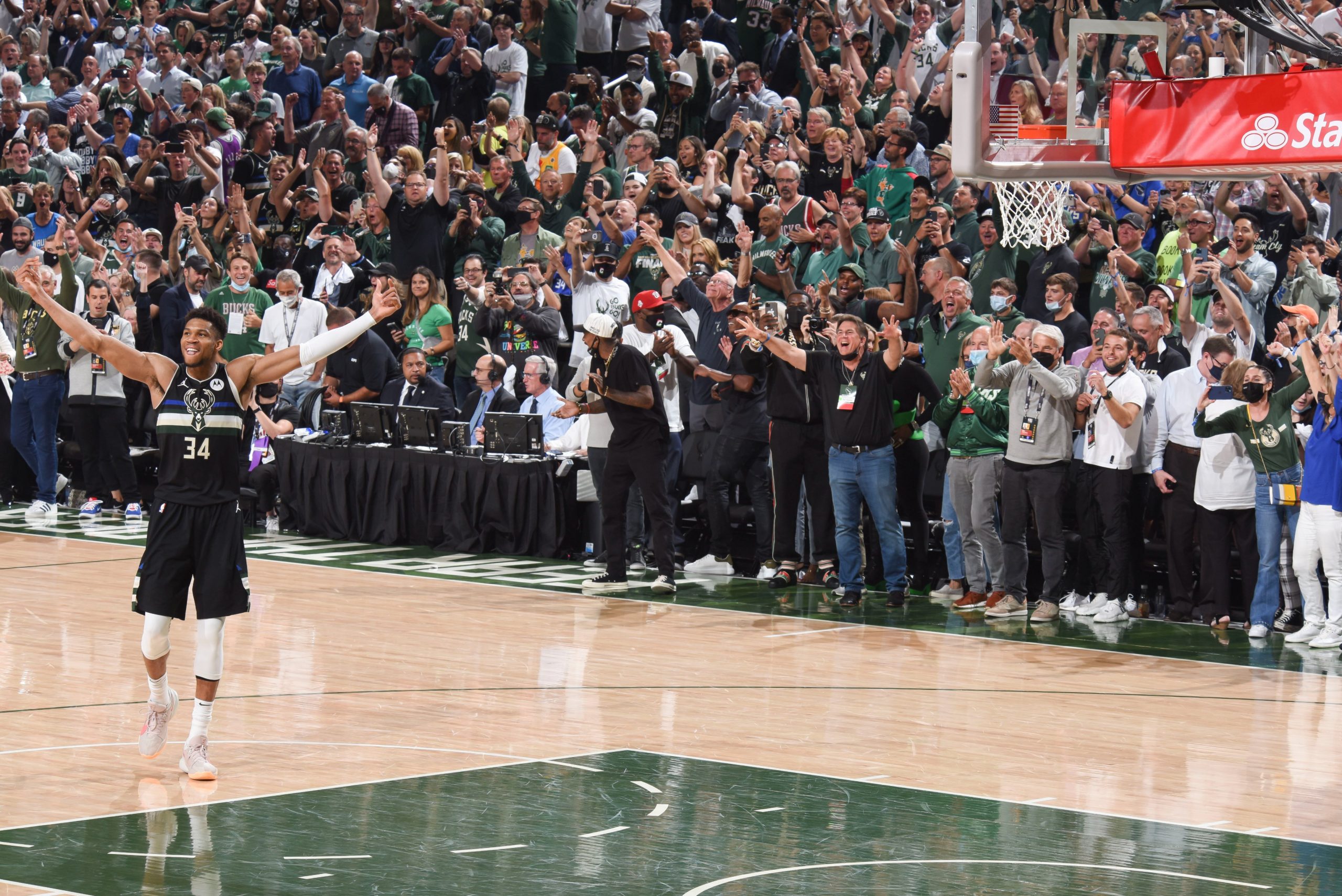 Giannis also overcame one of his biggest flaws at the most important time, knocking down 17 of his 19 free throws.

This performance and his other massive nights in the finals saw him named the Finals MVP deservedly. 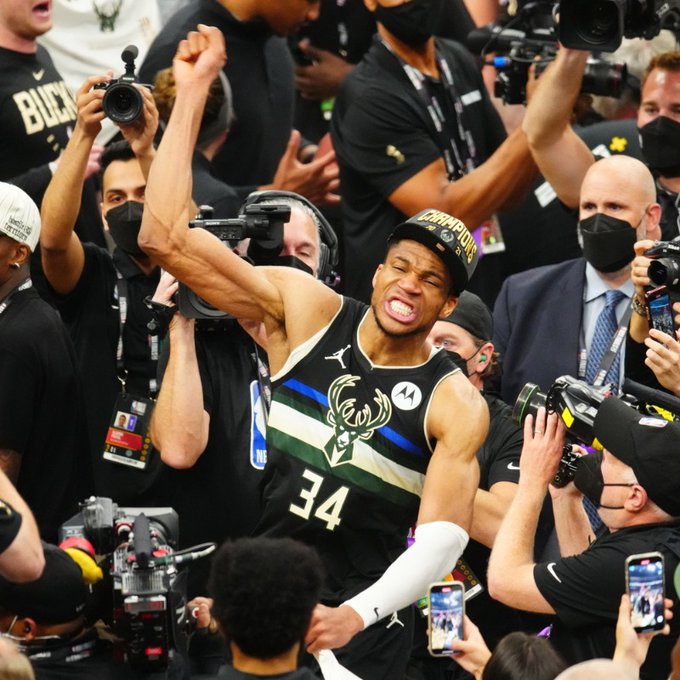 Giannis, speaking after the game seemingly put an end to rumours that he might opt to leave the Bucks in the off-season, saying “we have to do it again,” which drew a loud cheer from the Milwaukee crowd. 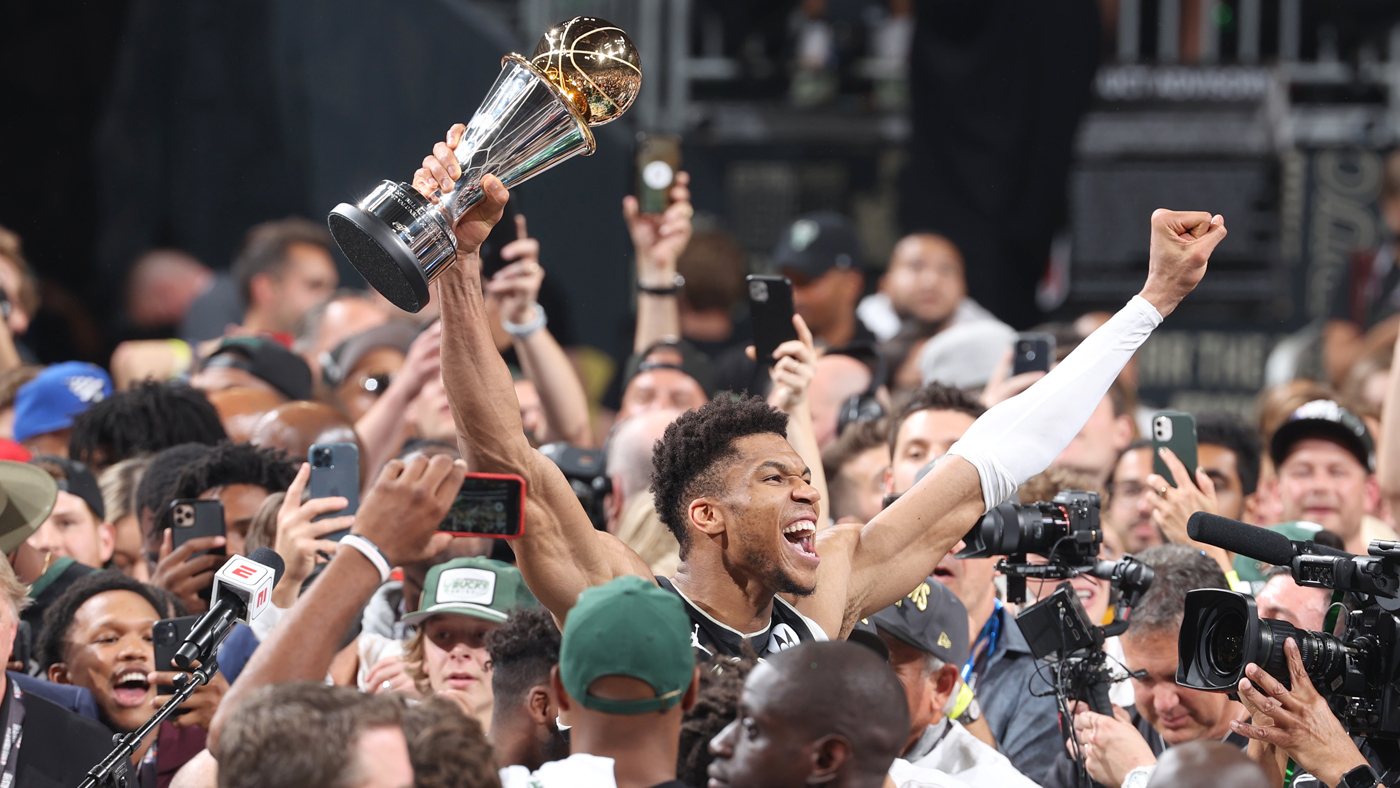 He was ably supported as ever by Khris Middleton who scored 17 points, including some clutch buckets in the fourth quarter.

The Bucks had to do it the hard way, coming back from 2-0 down against the Suns but it’s the team from Milwaukee that won four in a row, and emerged with the Larry O’Brien Trophy, their first in 50 years.