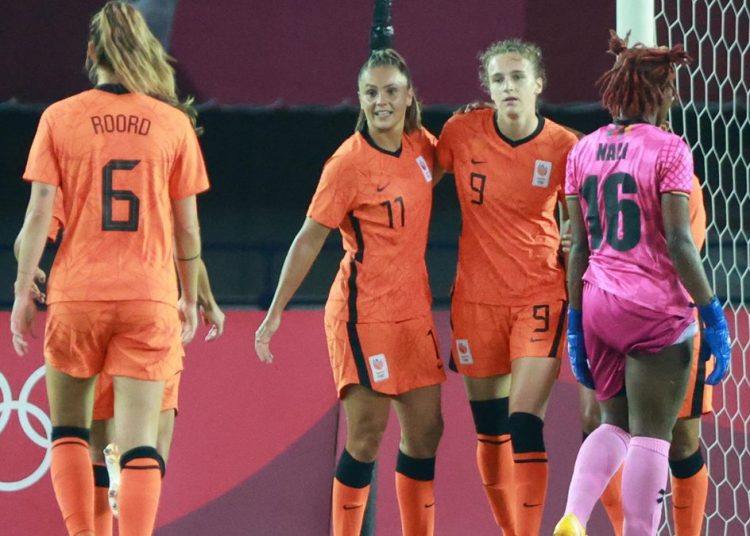 A devastating attacking performance gave Netherlands a thumping 10-3 win in their first Group F match, underlining their status as one of the tournament favourites.

But Zambia and the brilliant Barba Bands in particular caused them problems at the back, and Sarina Wiegman will know her team have work to do.

Zambia started the match well, creating the first scoring opportunity – missed by Grace Chanda – then, on nine minutes, Vivianne Miedema notched the first goal of a first-half hat-trick to give Netherlands the lead.

Two more goals followed, on 14 and 15 minutes, the first scored by Lieke Martens and second by Miedema, before Banda yanked her team back into things.

But three more goals in the final 15 minutes of the half, to Miedema, Mertens and Van de Sanden, put Zambia in terrible trouble, and going into the break, you feared for them.

The second half featured more of the same, though the pace slowed. Midema scored her fourth and Netherlands’ seventh on 59 minutes before taking a rest, then Jill Roord, Lineth Beerensteyn and Victoria Pelova added eight, nine and 10.

But just as it looked like USA’s 13-goal record winning margin – achieved against Thailand in the 2019 World Cup – was under threat, the brilliant Banda scored twice in two minutes to give the scoreline a fairer feel. 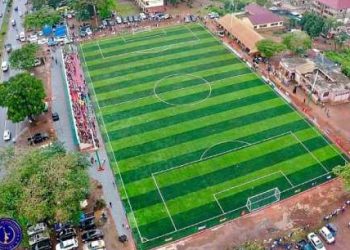 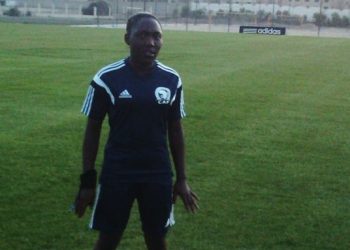 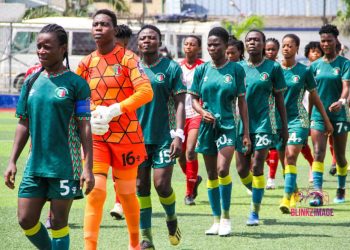 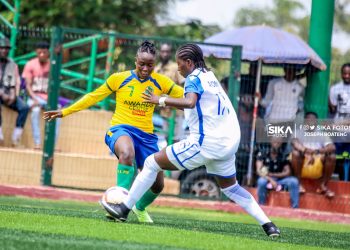 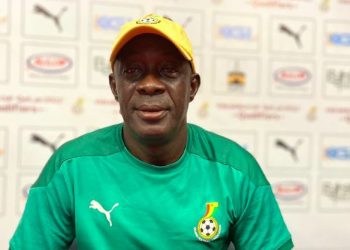 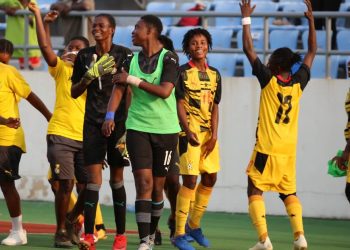