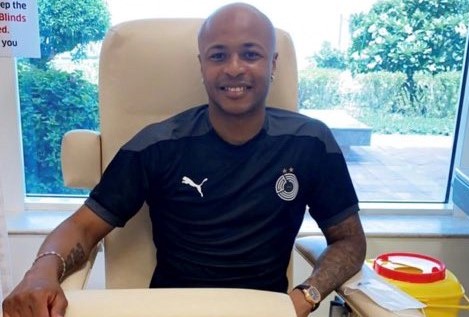 Black Stars captain, Andre Ayew has been spotted in the apparel of Al Sadd ahead of his move to the Qatari side

He will apparently wear the Number 24 jersey at his new club. 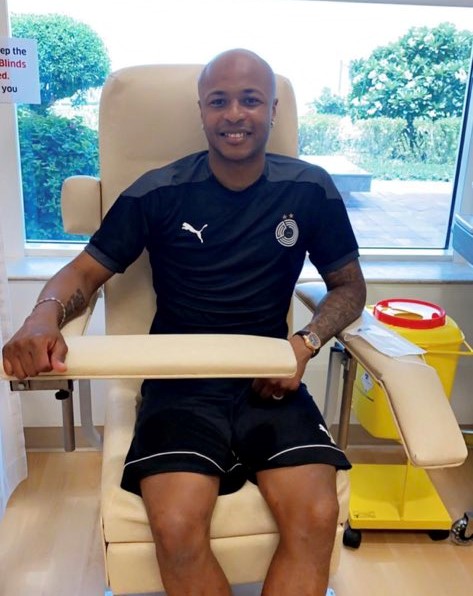 Al Sadd announced on Twitter on Wednesday that they had reached an agreement to sign the Ghanaian. 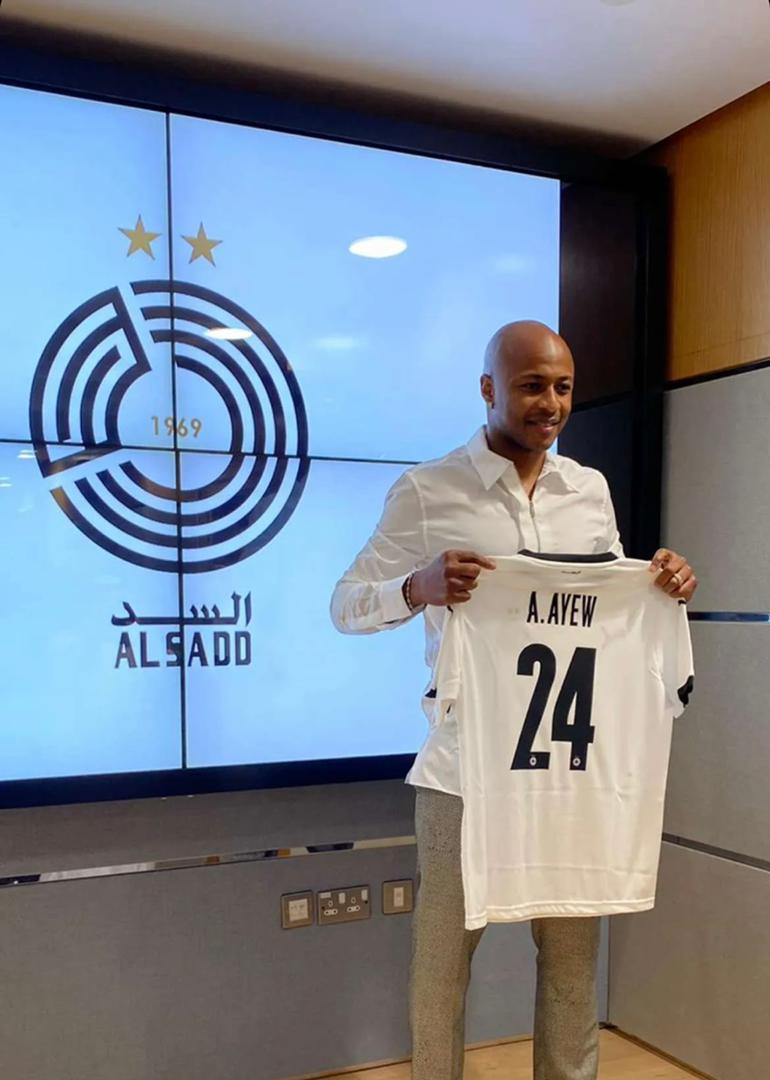 Some media reports indicate that Ayew could earn over $200,000 a month at his new club.

They are currently managed by Barcelona legend Xavi.