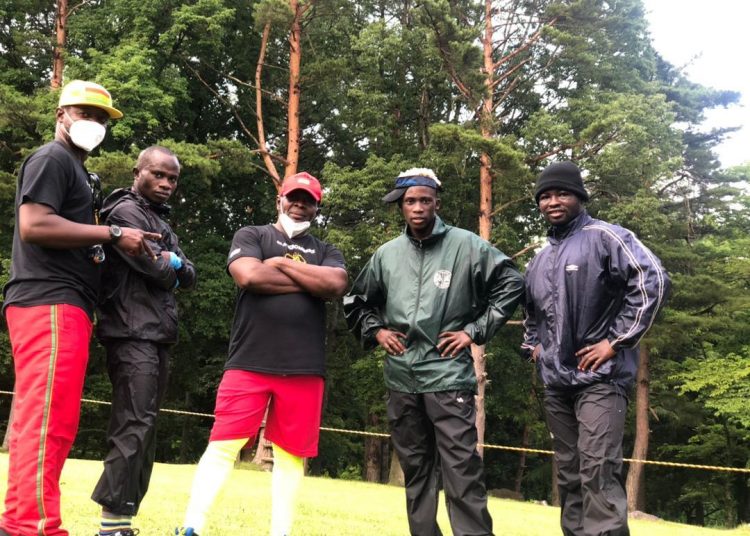 Ghana’s opponents for the Judo and Boxing events at the Tokyo Olympic Games have been revealed.

Fourteen (14) athletes will represent Ghana in the 28th edition of the Olympic Games, which is being held in Tokyo, Japan.

Ghana’s Judo athlete Anani Kwadjo will face South Korea’s Gwak Donghan, 29, in the Elimination Round of 32 at Nippon Budokan Mat 2.

All three boxers from Ghana drew “bye” and have qualified for the Round of 32 stages at the Olympic Games.

In the Round of 32, Black Bombers captain, Suleman Tetteh will face Dominican Republic boxer, Marte de la Rosa Rodrigo in the Flyweight division.

Shakul Samed, in his first Olympic Games, will come up against Malkam Bayram of Turkey Light Heavyweight.

Samuel Takyi’s opponent has not been confirmed yet.

Check out the schedule here: