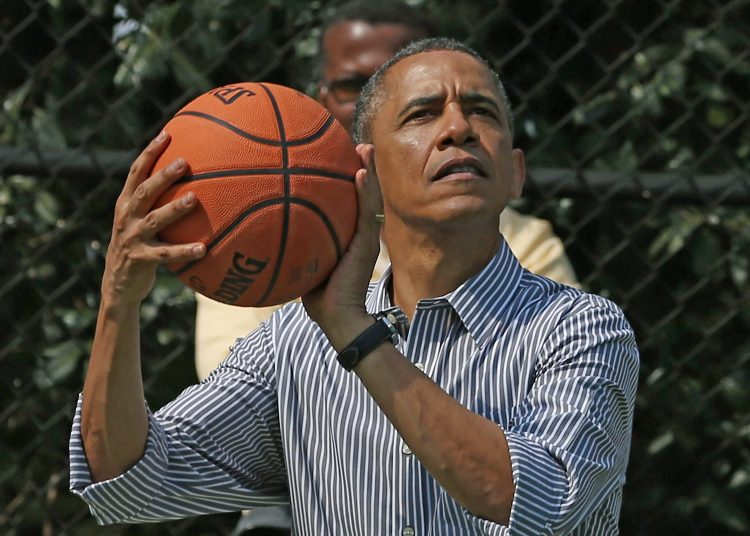 Former US President Barack Obama has joined NBA Africa as a strategic partner, the National Basketball Association has announced.

Obama “will help advance the league’s social responsibility efforts across the continent, including programs and partnerships that support greater gender equality and economic inclusion,” according to a news release from the NBA. He will also be a minority stakeholder in NBA Africa.

According to the NBA’s release, “NBA Africa is focused on expanding the NBA’s presence in priority African markets, deepening the league’s engagement with players and fans across the continent, and continuing to grow Africa’s basketball ecosystem.”

Obama, who was the 44th US president, often played basketball in his youth and highlighted his love for the sport during his tenure in the White House.

“Even though I never had the talent to play at the highest level, basketball still shaped my life. It taught me how to work hard, how to compete, how to be part of a team,” he says in a video accompanying the announcement on the NBA’s website.

Obama is the first and only Kenyan American to hold the office of president of the United States. His late father was from the Kenyan village of Nyangoma-Kogelo. The former President credits his father with giving him his first basketball when he was 10.

“The NBA has always been a great ambassador for the United States—using the game to create deeper connections around the world, and in Africa, basketball has the power to promote opportunity, wellness, equality, and empowerment across the continent,” Obama said in the news release. “By investing in communities, promoting gender equality, and cultivating the love of the game of basketball, I believe that NBA Africa can make a difference for so many of Africa’s young people.”