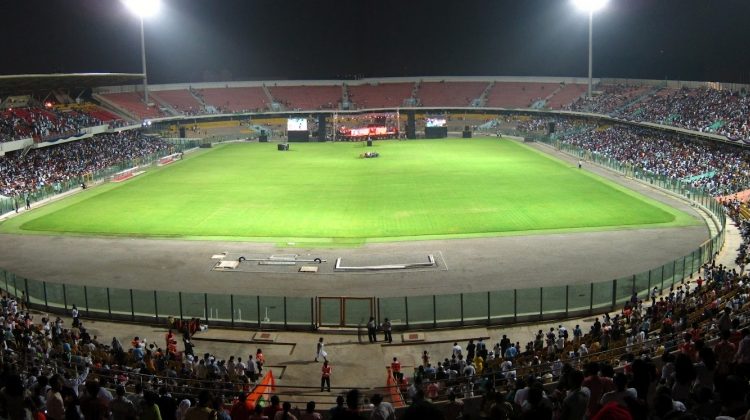 The final of the MTN FA Cup between Accra Hearts of Oak and Ashantigold will take place at the Accra Sports Stadium on Sunday, August 08, 2021.

The knockout tournament which is Ghana’s oldest football competition will pit two of the nation’s finest teams against each other.

Premier League champions Accra Hearts of Oak will be hoping to do the double when they take on 1993 Champions, Ashantigold.

This is the first time the MTN FA Cup final is returning to the capital in seven years following the decision of the Ghana Football Association to rotate the venues for the final matches.

The last final that was held at the Accra Sports stadium was in 2014 when Asante Kotoko beat Inter Allies 2-1 to win a record eighth FA Cup title.

The match between Accra Hearts of Oak and AshantiGold SC will kick off at 5pm.