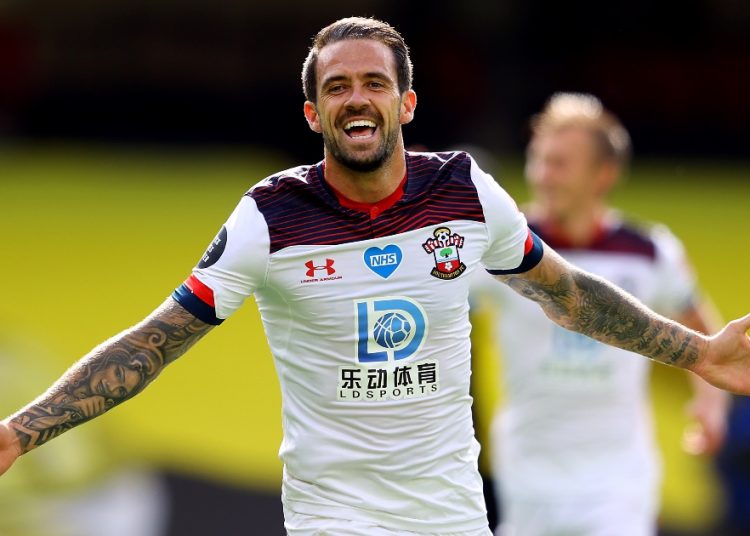 Aston Villa have signed England striker Danny Ings from Southampton for £25m on a three-year deal.

On the signing, head coach Dean Smith said: “Danny is an outstanding Premier League footballer who has scored goals wherever he has played.

“He is also a top professional with a great character who will be a leader in our squad and a role model for our rapidly developing young Academy players who are now in and around the first team.”

Meanwhile, Villa could be set to lose captain Jack Grealish to Premier League champions Manchester City in a British record £100m, with the player set to undergo a medical on Thursday.

City have been heavily linked with the 25-year-old all summer and reportedly made their offer last Friday.

The move would represent the biggest transfer in English football history, breaking the previous record held by Paul Pogba who rejoined Manchester United for £93.25m from Juventus in 2016.

Should a deal be finalised, Villa are expected to formalise their interest in Norwich City attacking midfielder Todd Cantwell.

As yet, there has been no official contact but Norwich are aware of Villa’s interest.