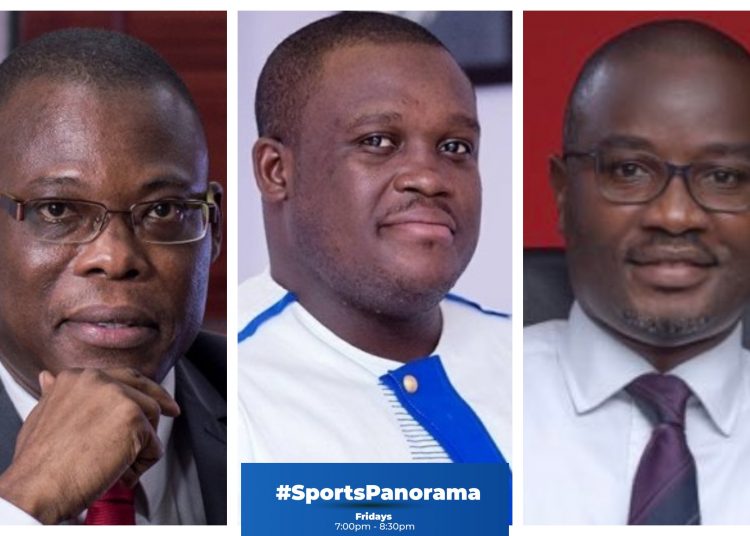 Ahead of the launch of Citi FM’s exclusive coverage of the Premier League in Ghana, fans in Ghana were treated to an amazing night on Sports Panorama.

The former Members of Parliament for Ketu South and Okaikoi North, Fifi Kwetey and Issah Fuseini and the MP for Ningo Prampram, Samuel Nartey George, locked horns on Ghana’s biggest Friday night show in an entertaining debate ahead of the start of the new campaign

Fifi Kwetey, a staunch fan of European champions Chelsea, was optimistic ahead of the start of the season particularly with the Blues in line to sign Inter Milan striker, Romelu Lukaku.

Liverpool fan Issah Fuseini was equally expectant that his side would mount a serious challenge this year.

Despite their failings in recent years, Sam George expressed his unwavering belief in Arsenal manager Mikel Arteta and feels certain that the Gunners will make it to Europe this season.

Their banter and enthusiasm made Friday night’s show one of the best since Sports Panorama first aired.