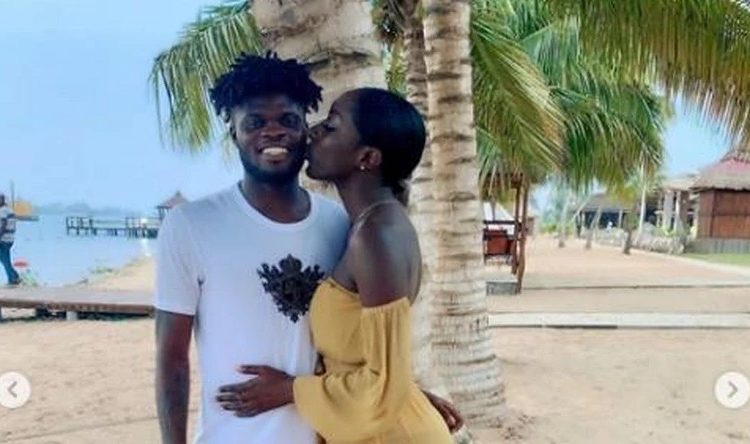 The biggest league in the world, the Premier League, returns on Friday August 13 with all 380 games live and exclusive to 97.3 Citi FM.

Ghana has seen a slight increase representation in the Premier League, with Thomas Partey and Mohammed Salisu joining last season.

It is said that behind every successful man is a woman, and the Ghanaian stars in the league will be looking for maximum support from their respective wives and girlfriends if they are to make an impression in the 2021/2022 season.

Below are the wives and girlfriends of Ghanaian players based in the Premier League.

Arsenal star, Thomas Partey, has been dating US based fashion model Gifty Boakye for the past couple of years. 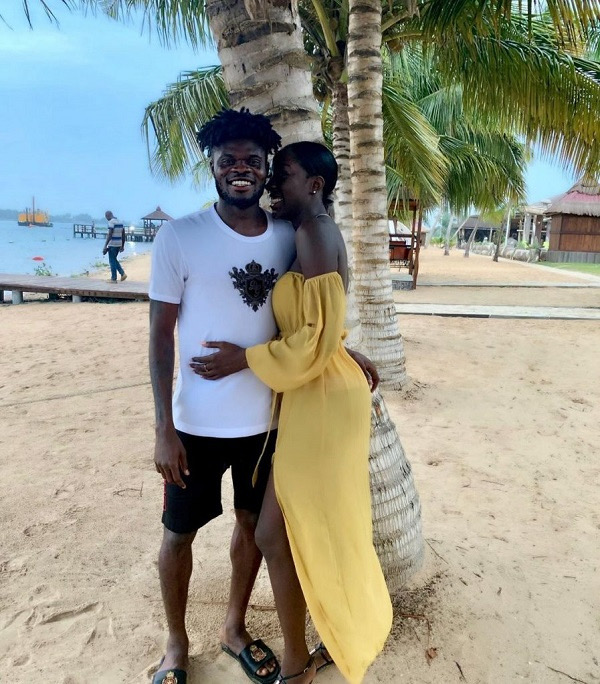 Boakye is also the owner of swimwear company Nvtive. She was born in America to Ghanaian parents and hold both an American and a Ghanaian passport. 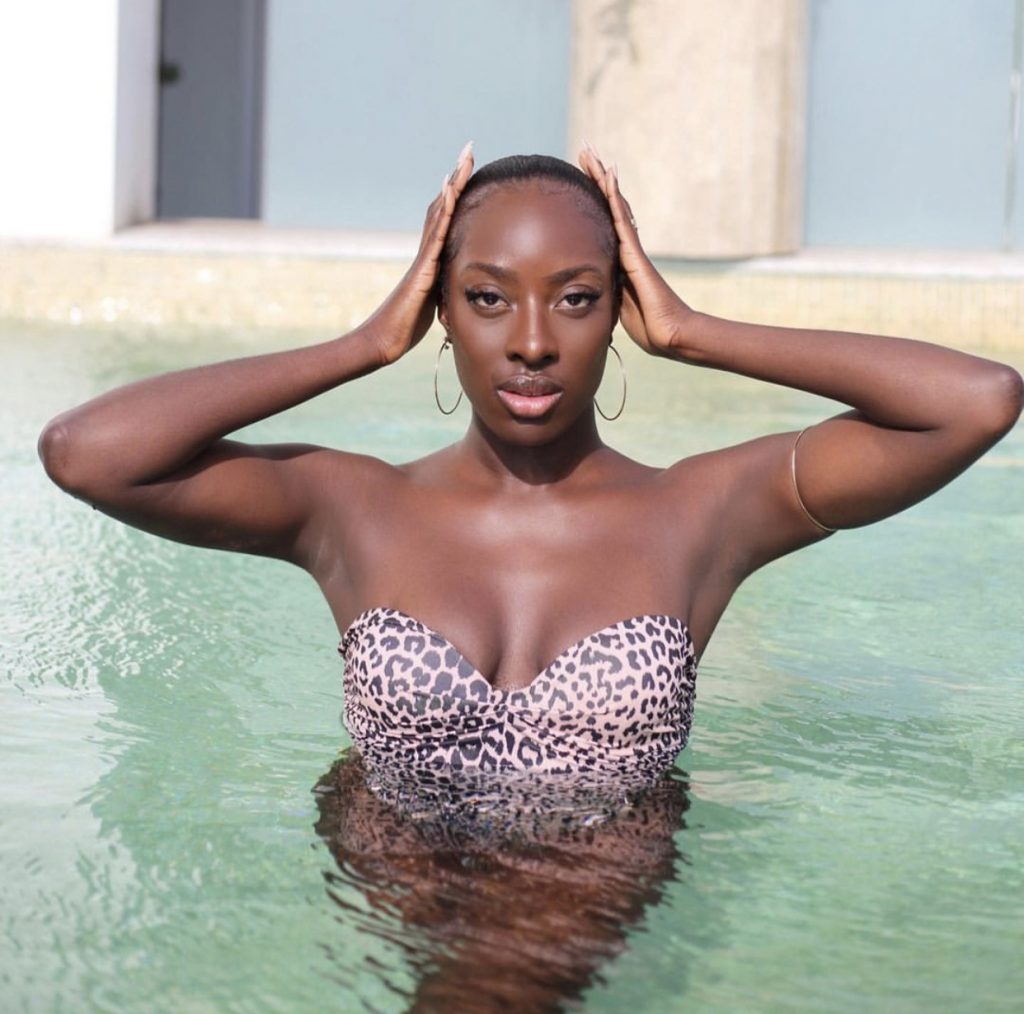 Chelsea left back, Baba Rahman, married his childhood sweetheart back in May 2016. 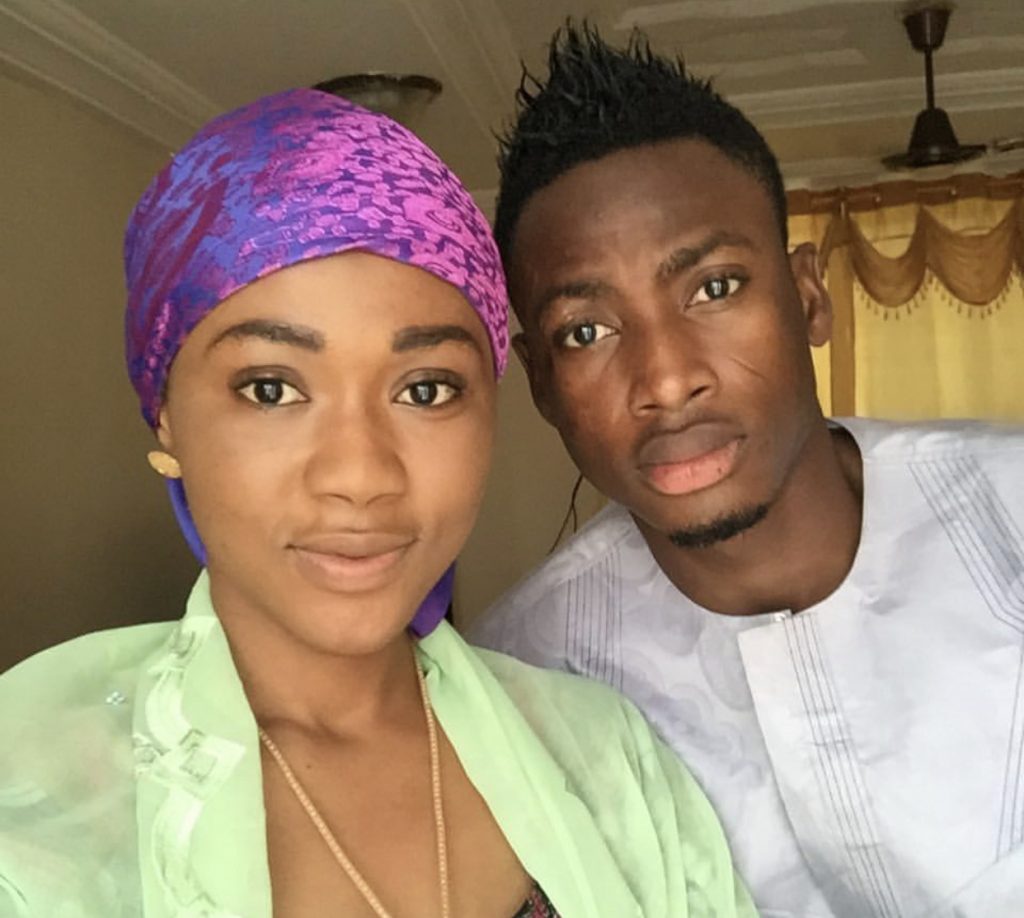 The 26 year old has endured a torrid time with injuries since signing for Chelsea, and will be hoping to keep a clean bill of health in the coming season. 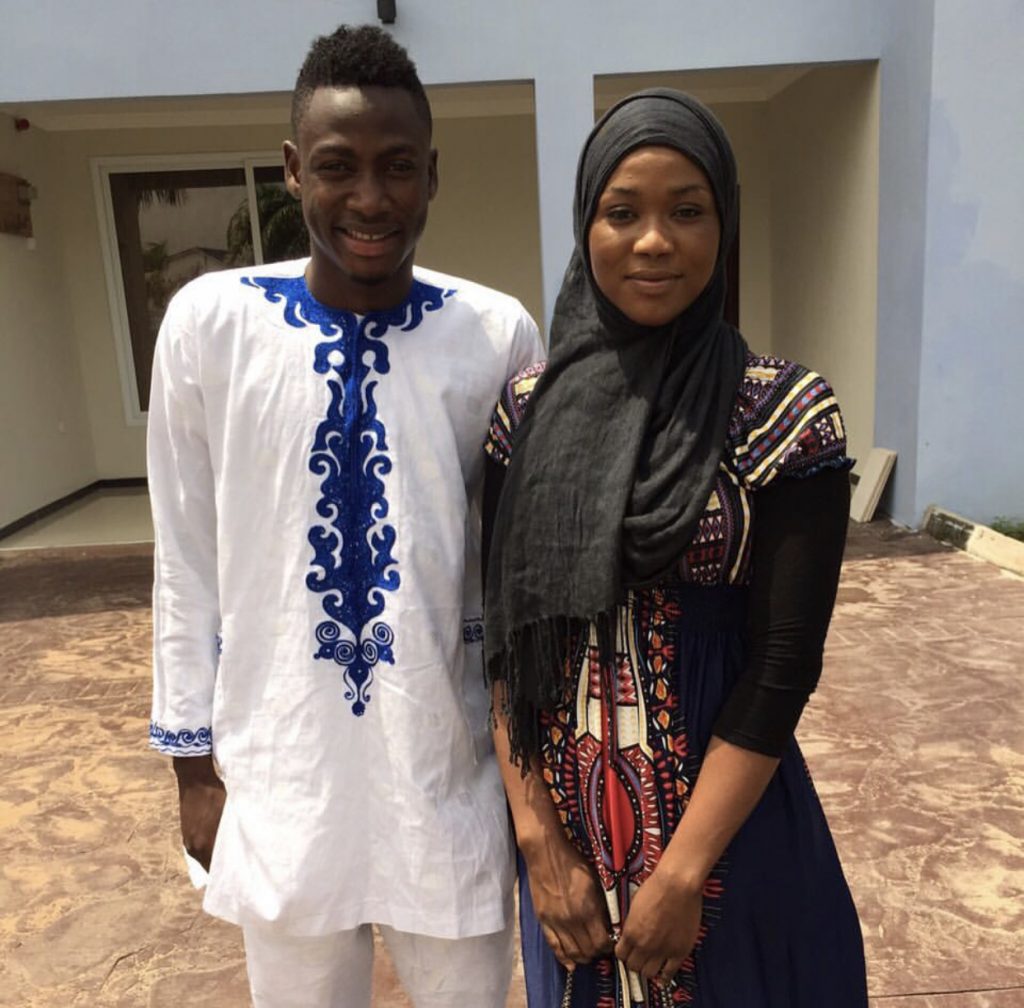 According to CelebsCouples, Crystal Palace winger, Jeffrey Schlupp is single. The former Leicester City man was however split from long term girlfriend and baby mama, Callan Glover back in 2017. He went on to date fashion designer and highly rated model Amy Jackson, for over a year, before the two broke up.

Crystal Palace forward, Jordan Ayew, has often kept his family private and usually prefers to keep them away from the eyes of the public and media. Ayew is married to his beautiful wife, Denise, and together the have two lovely children. Denise celebrated her 30th birthday earlier this year, in a grand celebration attended by close friends and family.

Leicester City defender, Daniel Amartey, has been married to his wife, Naa Shika for eight years. 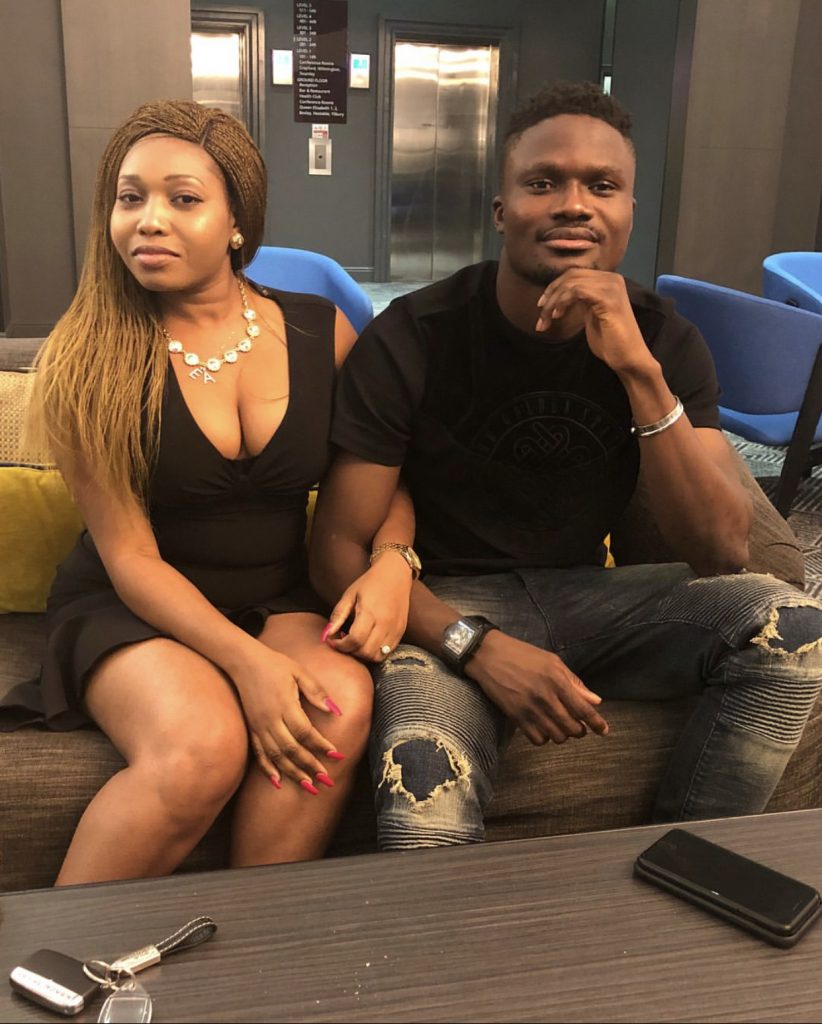 However, just like Black Stars teammate, Jordan Ayew, Amartey has also kept his private life very quiet and away from the public eye. 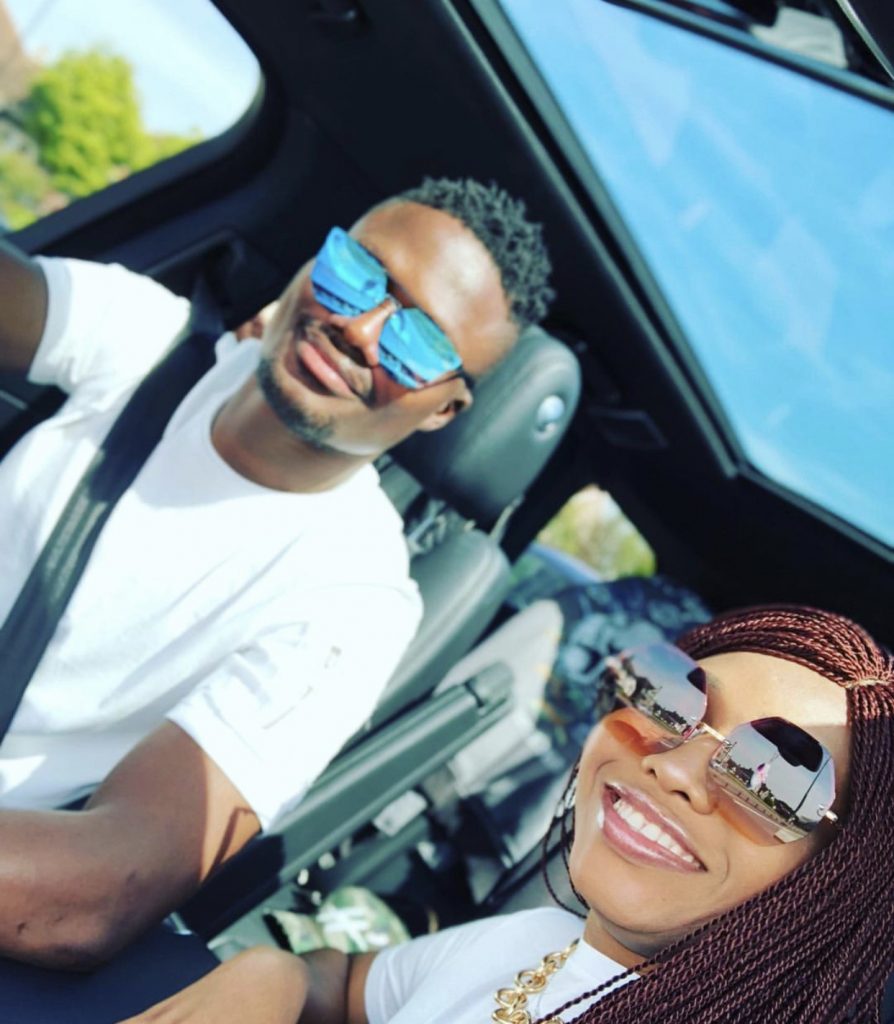