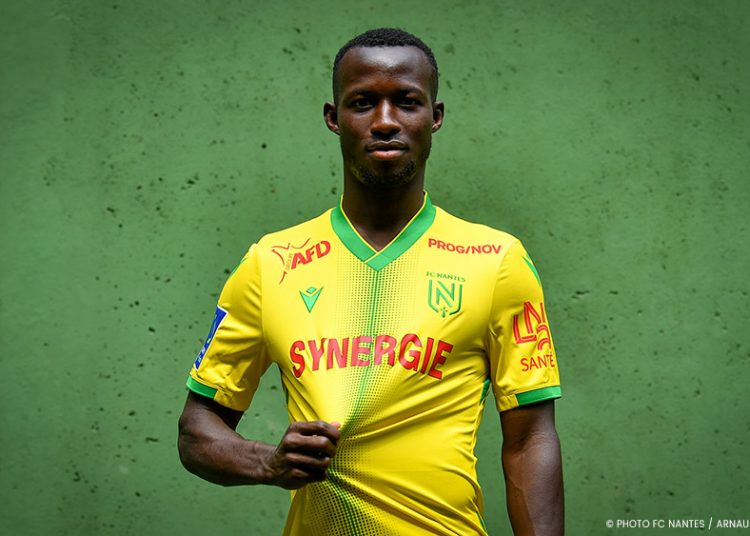 French Ligue 1 side, Nantes have completed the signing of Ghanaian winger Osman Bukari from Gent in the ongoing summer transfer window.

The 22-year-old has penned a season-long loan deal with the club after passing his medical.

Bukari will wear the No 26 jersey at Nantes this season.

“FC Nantes and KAA Gent (Jupiler Pro League, BEL) have reached an agreement for the loan – without an option to buy – of the winger, Osman Bukari (22), until the end of the 2021 season. 2022,” a statement from the club reads.

The Ghanaian is widely regarded as one of the most promising youngsters in Europe.

Bukari has been a key cog of Belgium giants Gent since joining them from Slovakian side Trencin.

He featured in 39 games across all competitions, scoring six goals and providing seven assists last season.

He will link up with ex-Gent players Kalifa Coulibaly and Moses Simon at the club.