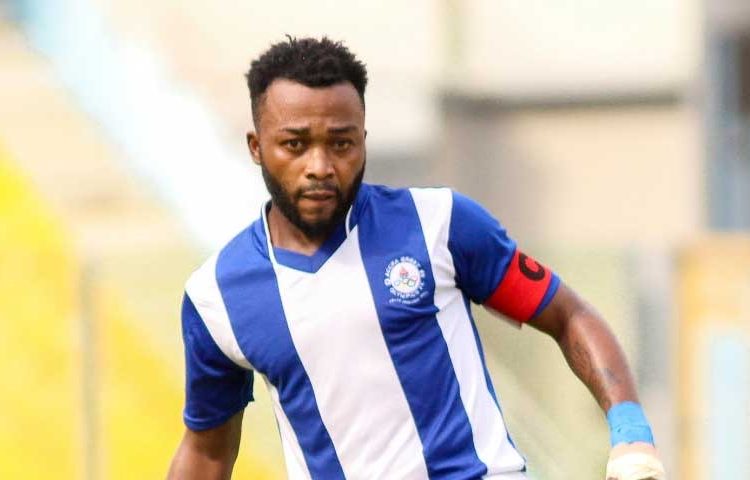 Ghana Premier League side, Accra Great Olympics, have seemingly bid farewell to their captain and talisman Gladson Awako, as he nears a move to rivals Hearts of Oak.

The Ghana international’s contract with the Dade Boys ended at the end of the Ghana Football season, and failed to reach an agreement for an extension.

Great Olympics took to their official social media pages to post a cryptic farewell message  saying “No words. Thank You.” As well as an artwork containing some of the best stats Awako achieved during his time at the club.