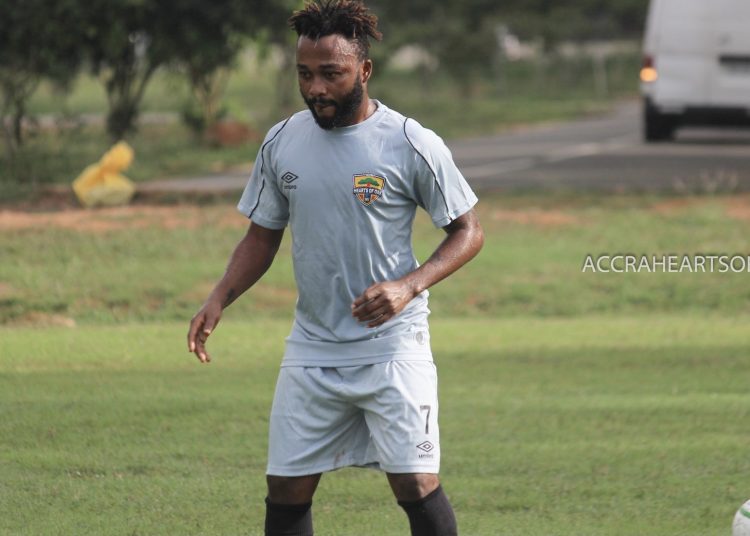 Hearts of Oak have begun camping ahead of their CAF Champions League campaign next month. 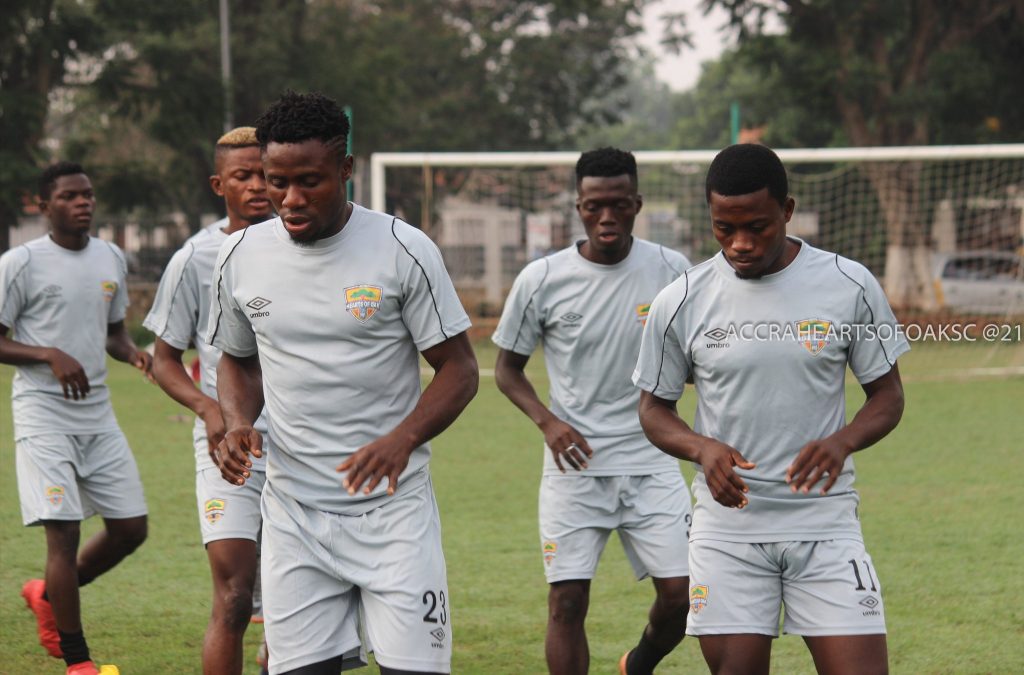 There were a couple of new faces at the training session, as Hearts have bolstered their squad ahead of the campaign, with the signing of a number of players including former Accra Great Olympics captain, Gladson Awako.

Star midfielder, Salifu Ibrahim, Mohammed Alhassan and Frederick Ansah Botwe were all present at the session. 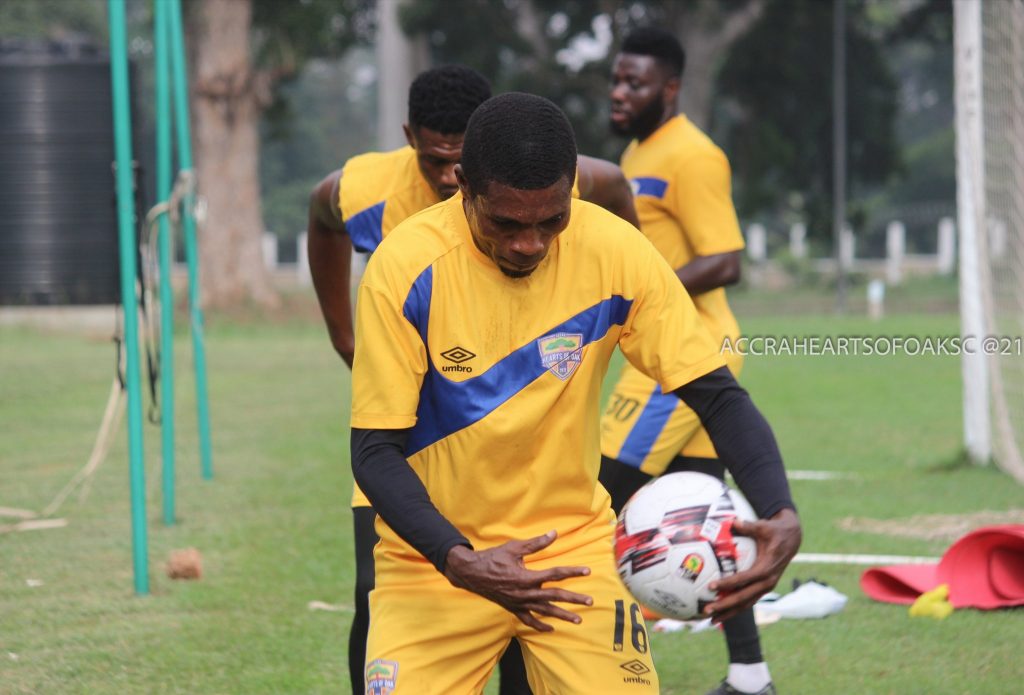 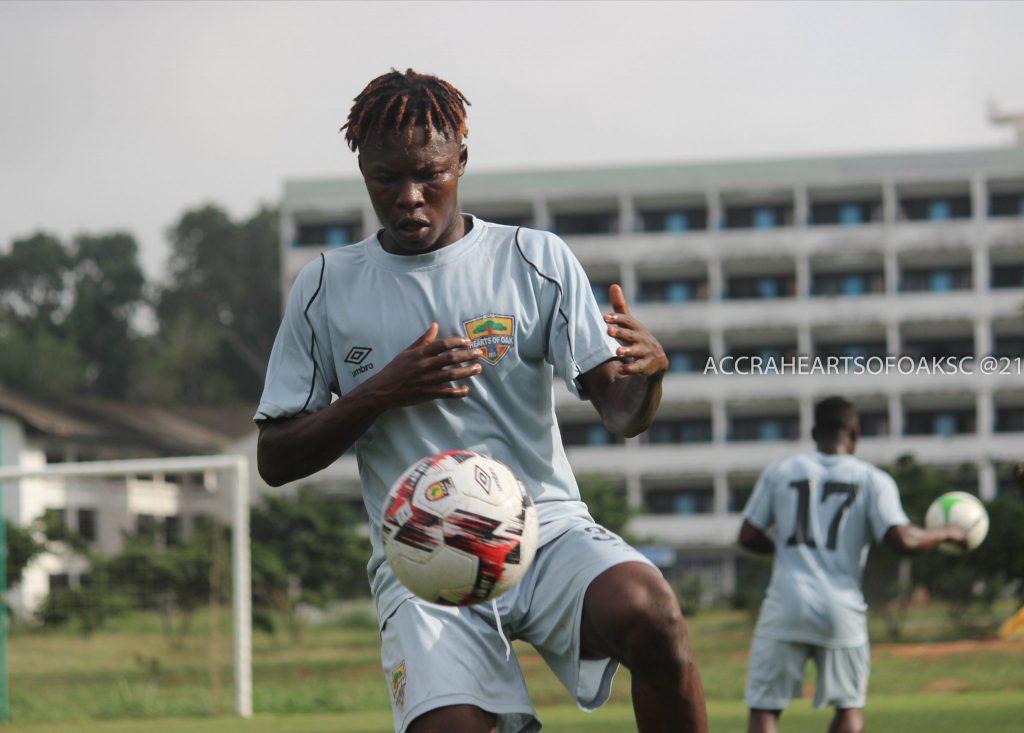 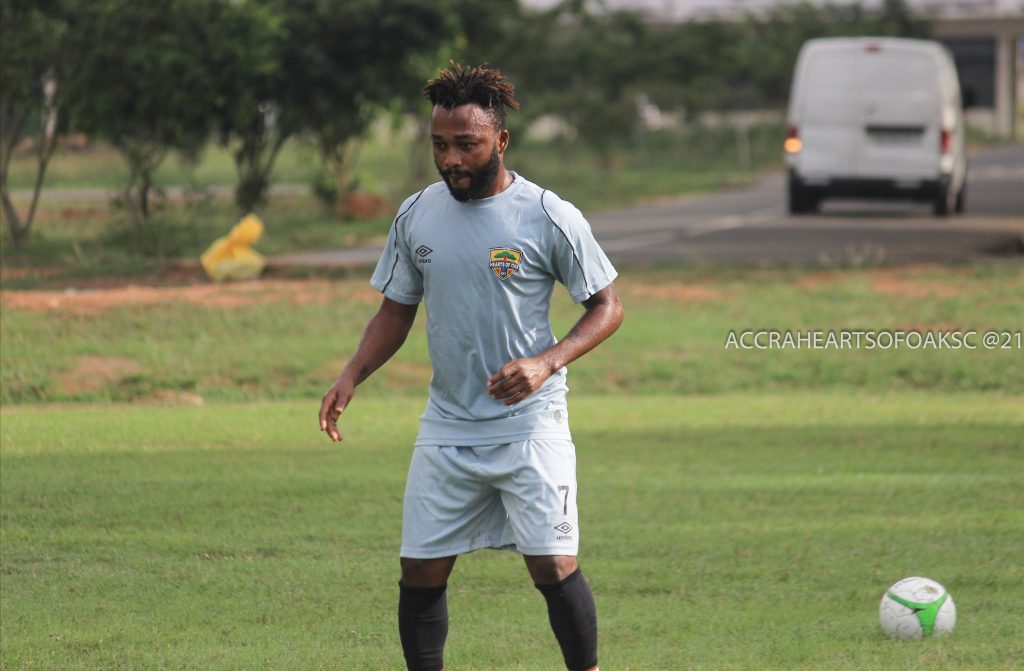 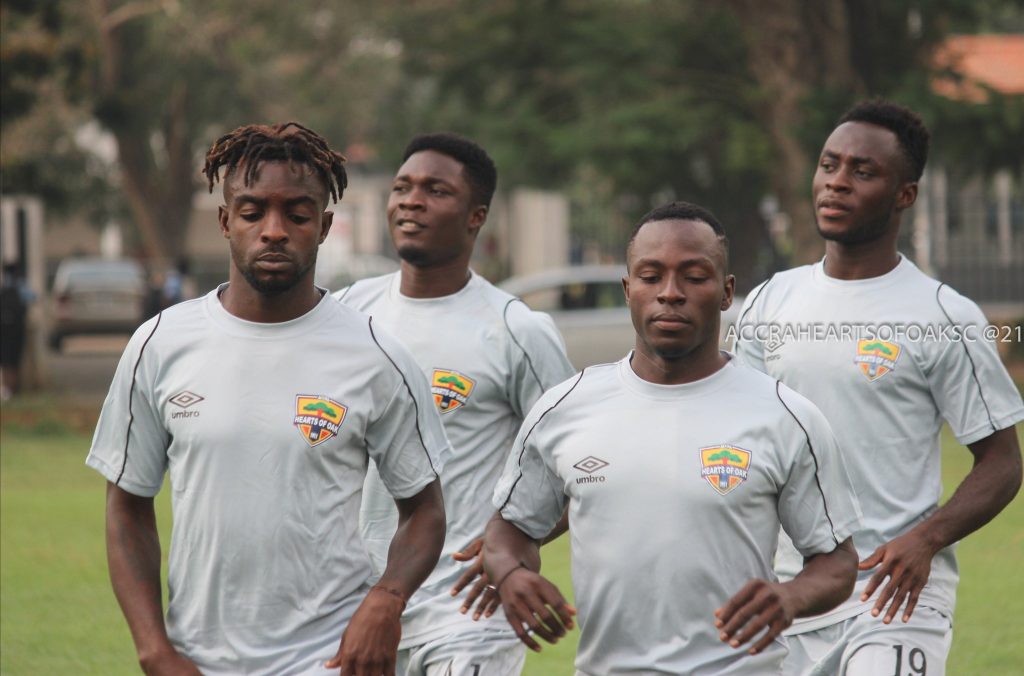 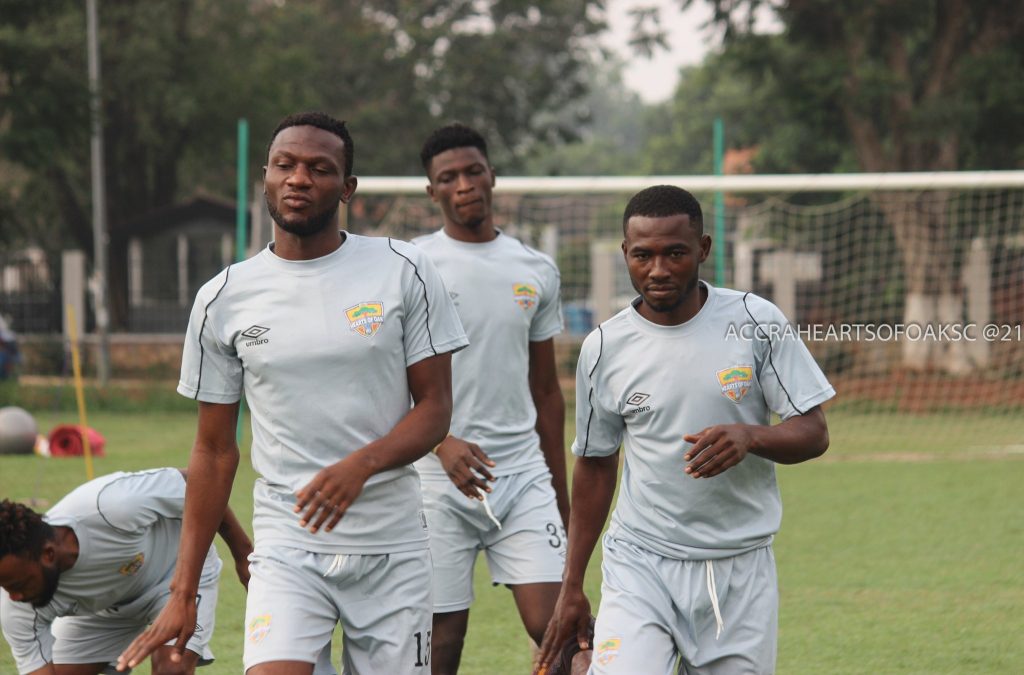