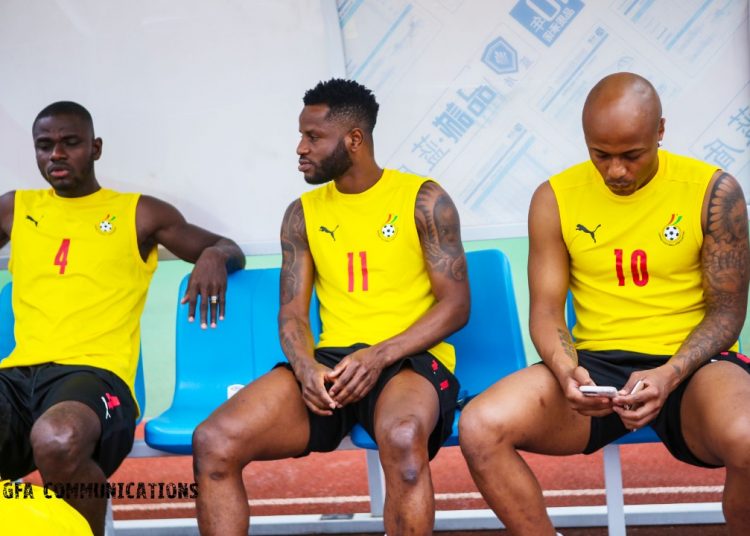 Ghana’s Black Stars took part in their first training session at the Cape Coast stadium ahead of their FIFA World Cup qualifier against Ethiopia on Friday.

CK Akonnor’s men arrived in the Central Regional capital on Tuesday afternoon and will be based there till the game against the Ethiopians. 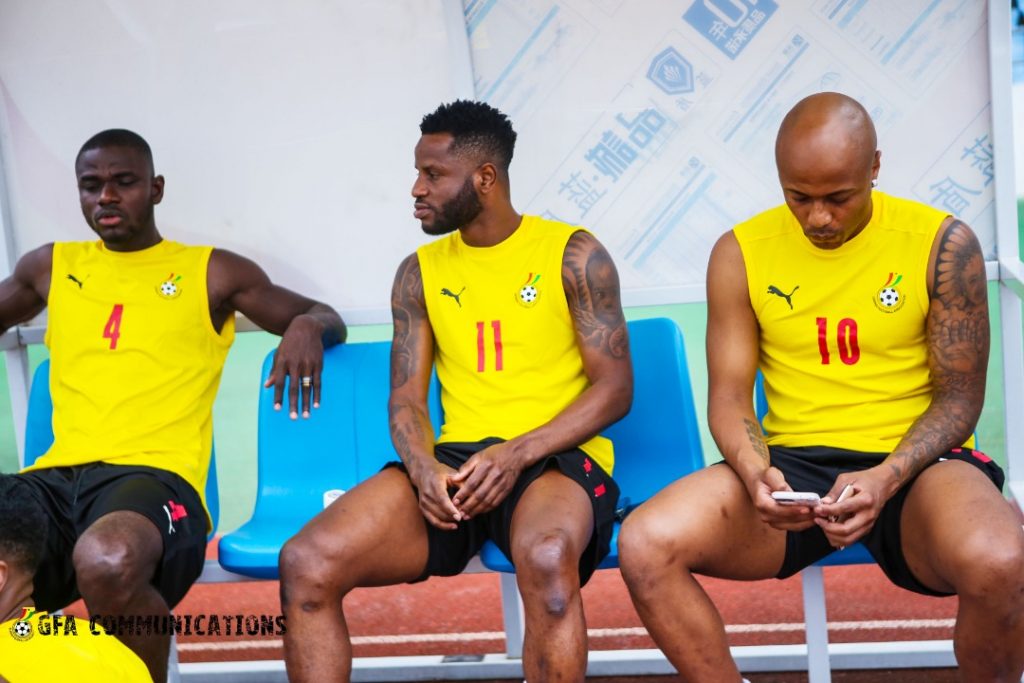 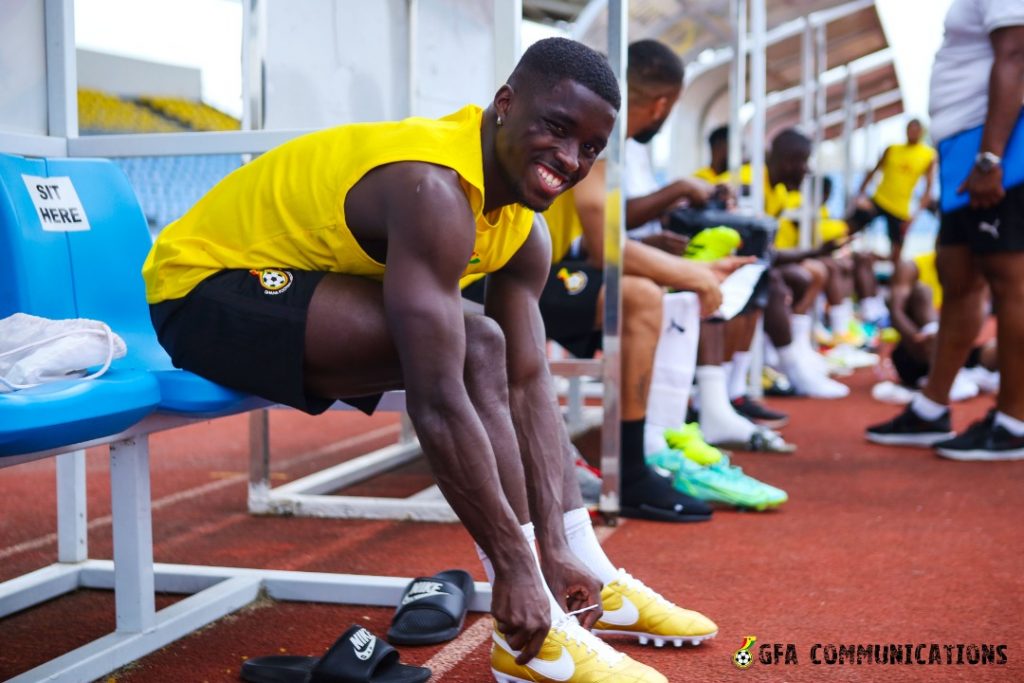 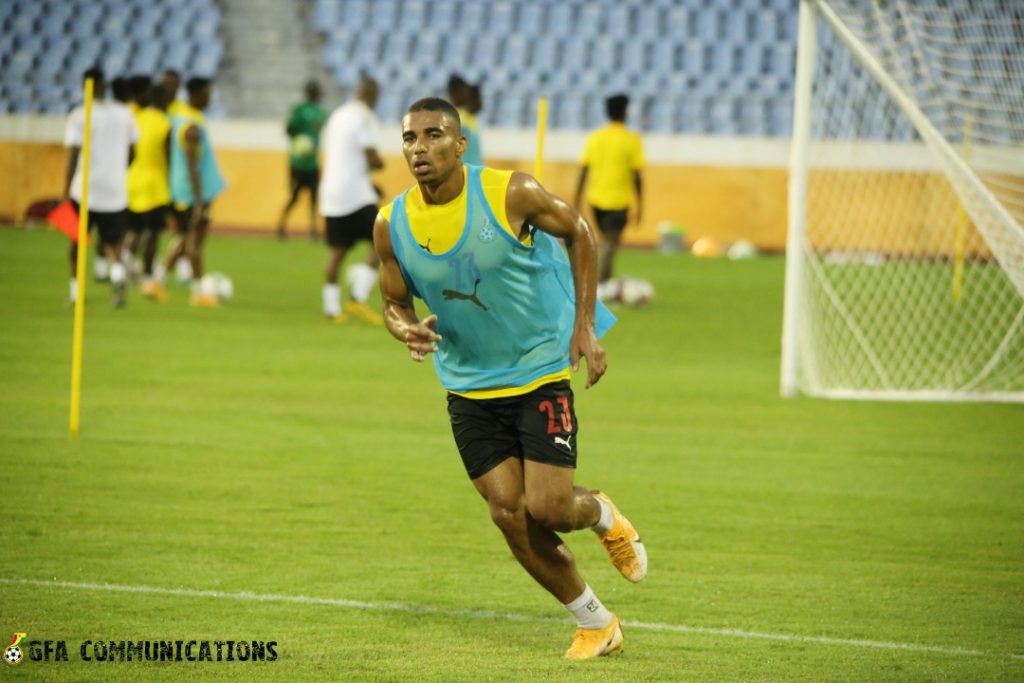 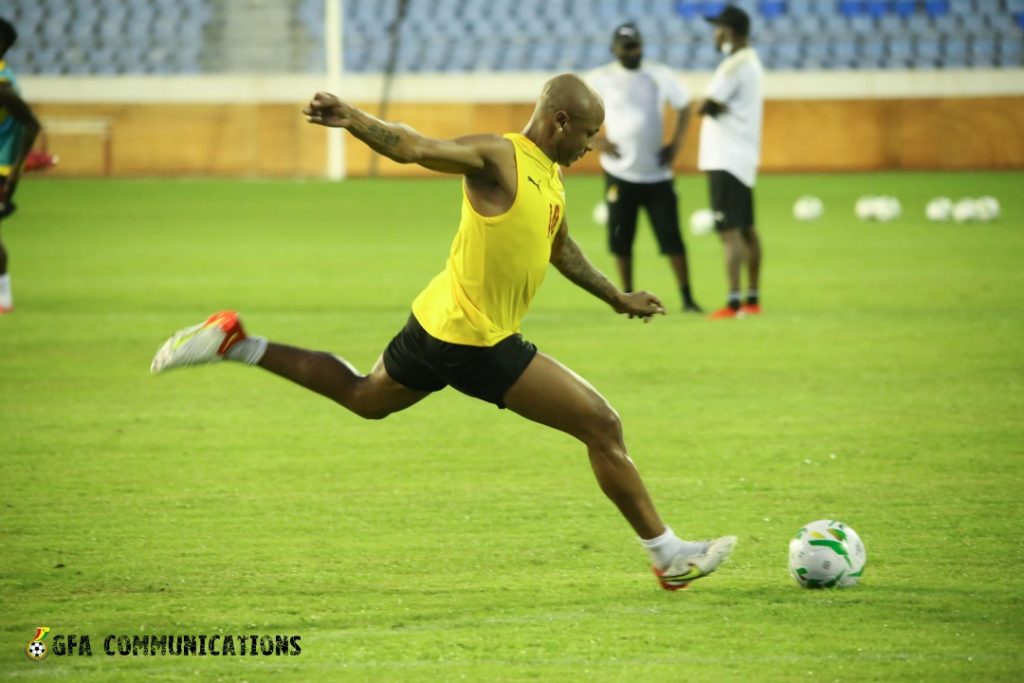 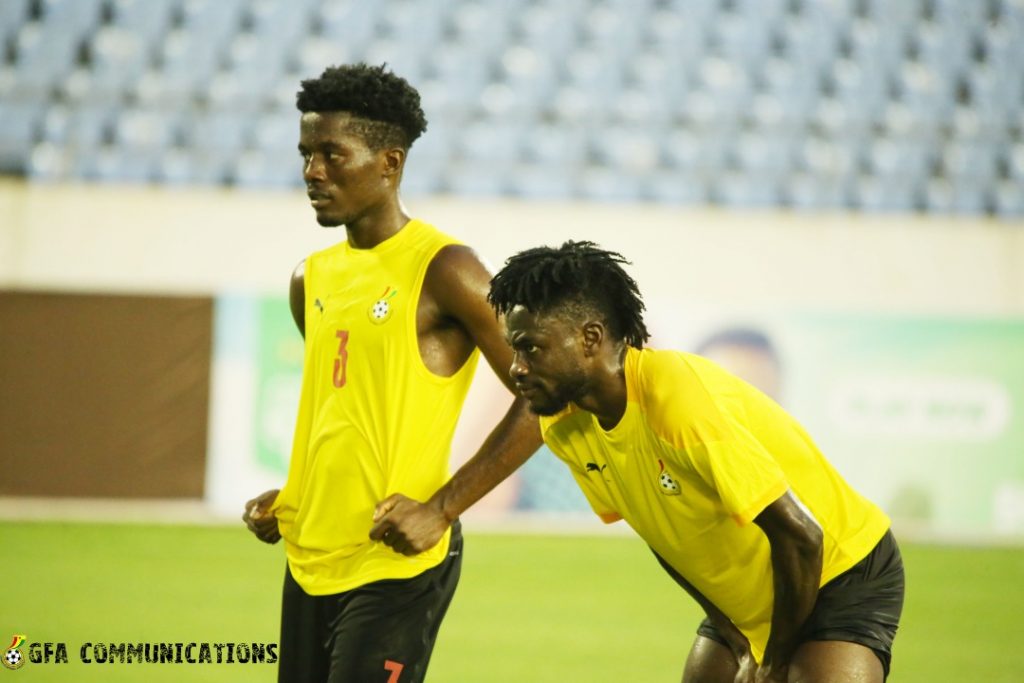 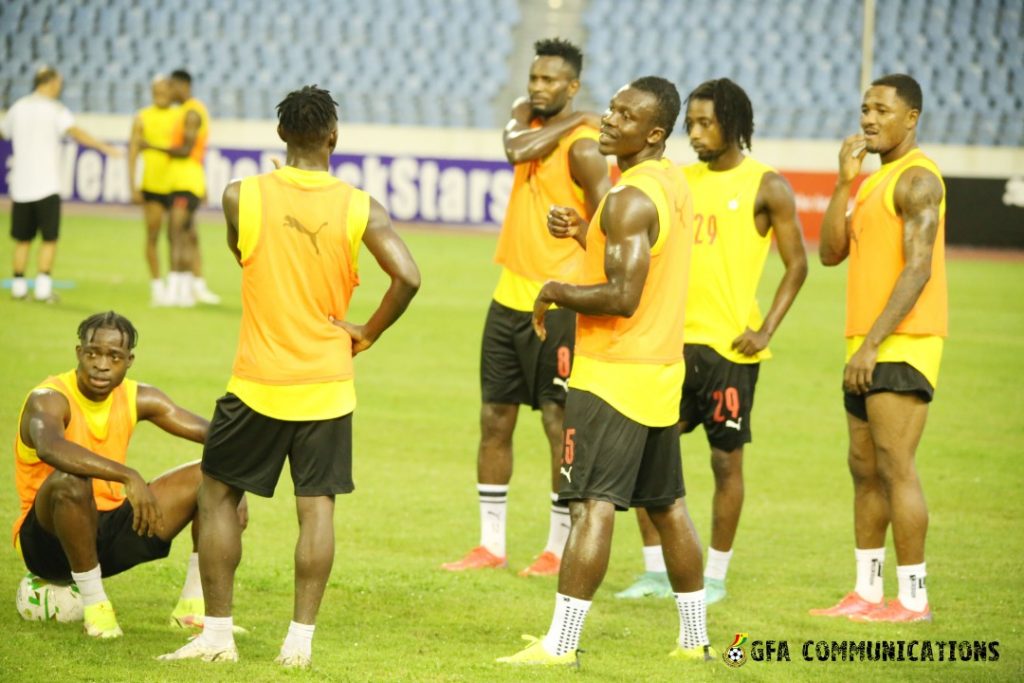 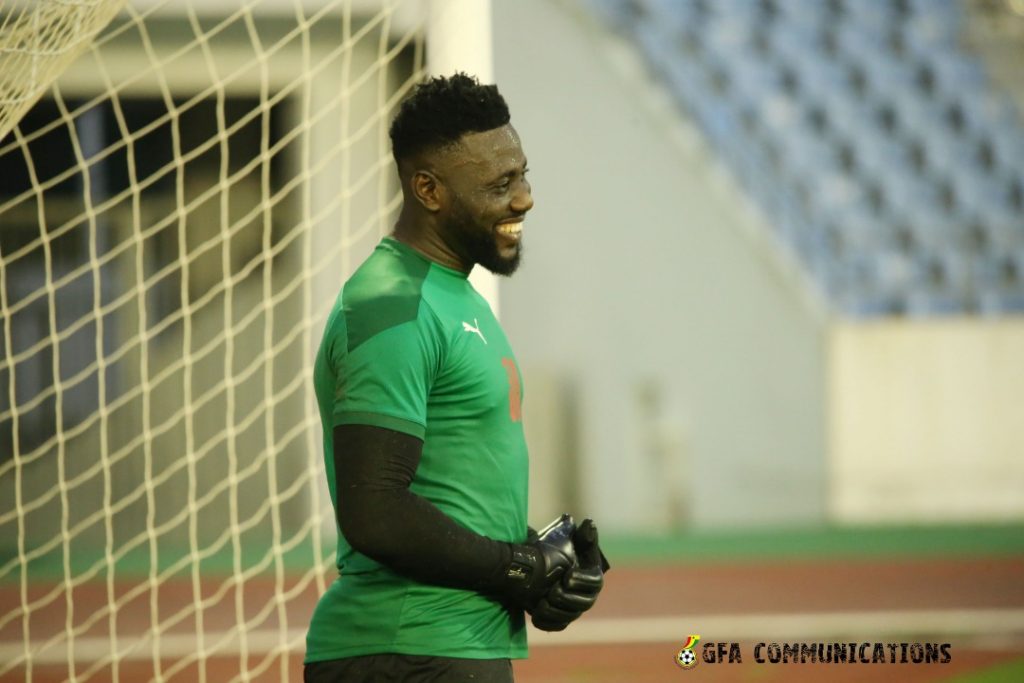 Ghana will be looking to begin their quest to return to the World Cup, after missing out on Russia 2018, when they open their qualifying account against Ethiopia on September 3 at the Cape Coast stadium.