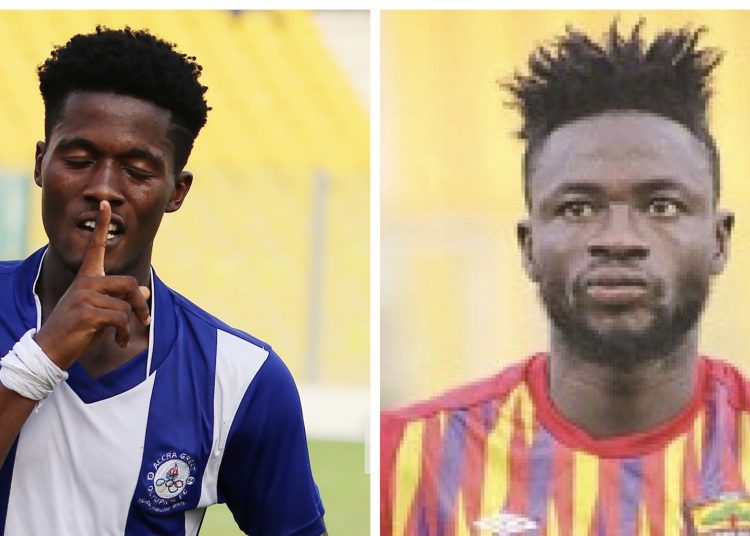 Hearts of Oak captain, Fatawu Mohammed and Great Olympics fullback, Samuel Ashie Quaye, have been called up to the Black Stars for the upcoming FIFA World Cup qualifiers.

C.K Akonnor has seen a number of injuries to key players in his original squad, prompting the need for replacements to be called.

The two Ghana Premier League stars will immediately join up with the Ghana squad as they prepare to face Ethiopia and South Africa.

Fatawu Mohammed was in good form for Accra Hearts of Oak, as the Rainbow boys won the domestic double for the first time since 2000.

Ashie Quaye also had a superb season for Great Olympics, playing an instrumental role as the Dade Boys finished in an impressive 6th place.

Brentford City winger Tarique Fosu is excused from the upcoming assignments to sort out his future with the club pic.twitter.com/sANGIBlwIo

So far, the likes of Thomas Partey and Benson Annan have pulled out through injury.

Ghana will be hoping to begin their quest to qualify for the World Cup in Qatar on a positive note when they take on Ethiopia at the Cape Coast Stadium on September 3.