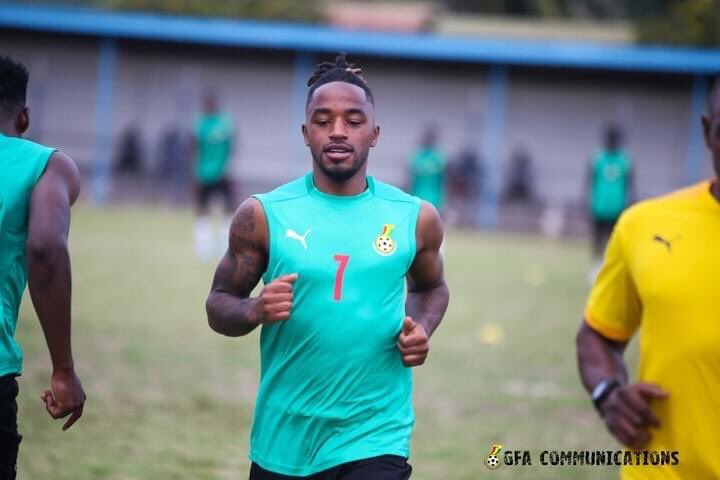 Ghana midfielder, Tarique Fosu, is expected to leave Brentford by the end of the European transfer window.

The 25 year old winger, is yet to make an appearance for Brentford in the Premier League this season amid uncertainty surrounding his future.

According to the Ghana Football Association, the midfielder has been excused from international duty to sort out his club future.

It’s still unclear where Fosu is headed to, but he has been linked to a number of English Championship sides like Fulham, Reading and Swansea City.

Fosu is sure to complete what will be a loan deal by the end of the European transfer window on August 31.