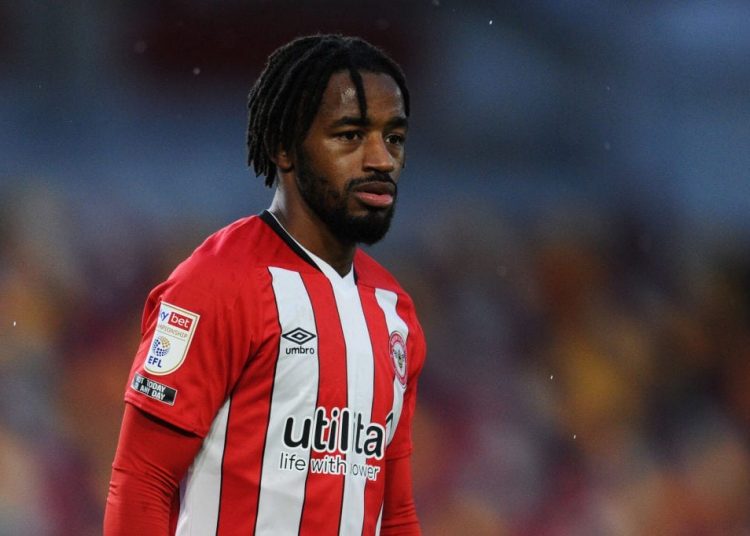 Brentford FC winger, Tariqe Fosu, will remain at the club until at least January, after his proposed move to Swansea City fell through on Deadline Day.

The 25 year old was excused from National team duty with Ghana, in order to complete the move to the Welsh side.

However after agreeing terms with the English Championship side, Swansea, the deal did not materialize due to some last minute complications.

Swansea were hoping to move midfielder Matt Grimes on to Fulham to make way for Fosu, but Fulham backed out of the move at the last minute putting the Fosu move in jeopardy.

Fosu is yet to make an appearance for Brentford in the Premier League this season, with Thomas Frank’s side unbeaten so far.