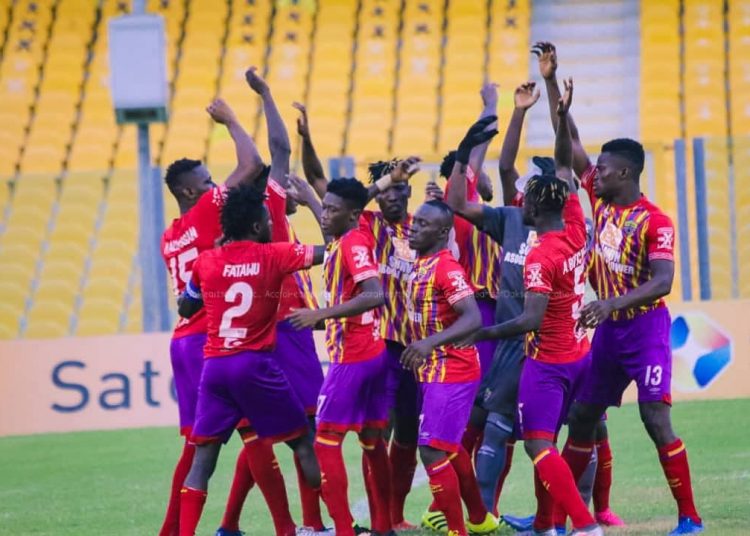 Accra Hearts of Oak will play their opponents in the Preliminary round of the CAF Champions League, CL Kamsar of Guinea in a single match at the Accra Sports Stadium.

This new development comes after the Organising Committee of the Competition decided that the game which was scheduled to be played in Guinea this weekend will not take place due to the political unrest in the country.

In a letter sent to the General Secretary of the GFA, Prosper Harrison Addo (Esq) on the situation, CAF quoted the provisions of Articles 1 & 2.1 of Chapter XIII of the Regulations governing the competition which stipulate that the following shall applied: “1. In case of troubles, wars, forces majeure or internal situations in a country that may affect the security conditions during planning of a match, the Organizing Committee may take the following measures:

2. In two leg matches (home and away): 2.1 If the case concerns only one country, the federation will play its home match on a ground in another country, or a single game will be played on the opponent’s field. Where appropriate, the Organizing Committee will determine the match venue.”

“The winner of this single match will qualify to the 2nd preliminary round of the competition. In case of a draw at the end of the regulatory time, the winner shall be determined by penalty kicks in accordance to the Laws of the Game”.

The match is expected to kick-off at 4pm.