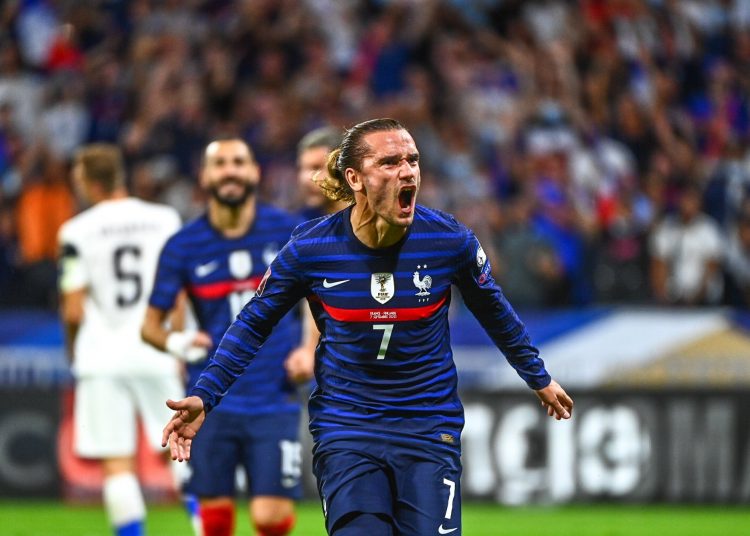 Antoine Griezmann scored twice as France beat Finland in their 2022 World Cup qualifier to get back to winning ways.

The reigning world champions had to come from behind in their last two qualifiers to draw with Bosnia-Herzegovina and Ukraine.

Victory was never in doubt in this game as Griezmann finished off a fine move in the first half to open the scoring. 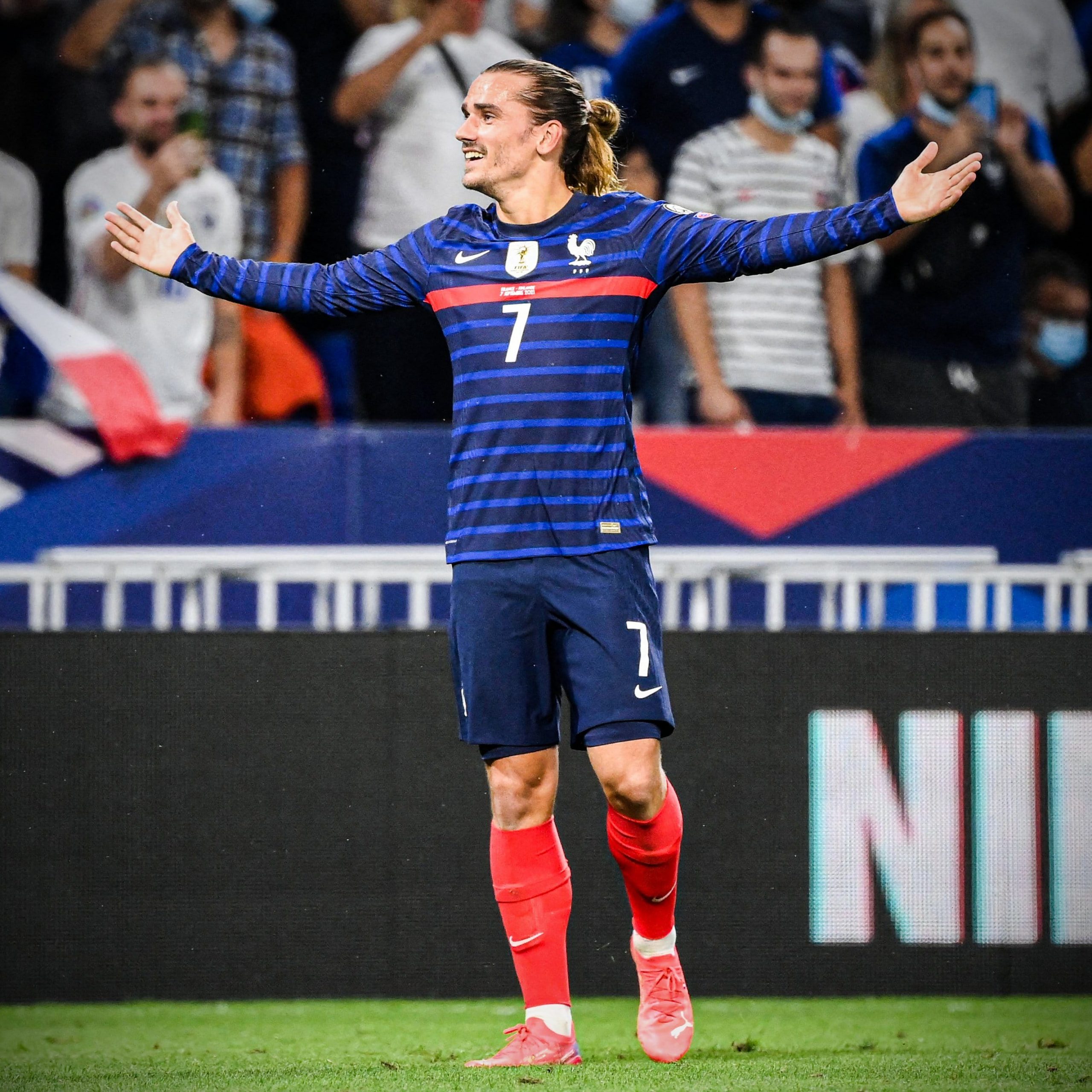 He made it 2-0 early in the second half, finishing from a tight angle.

Griezmann made the surprise move of transfer deadline day when he left Barcelona to re-join Atletico Madrid.

The 30-year-old has yet to play for his new club but has now scored three goals in his last three international appearances.

France are top of Group D with 12 points from six games and are seven points clear of Ukraine, who are second.