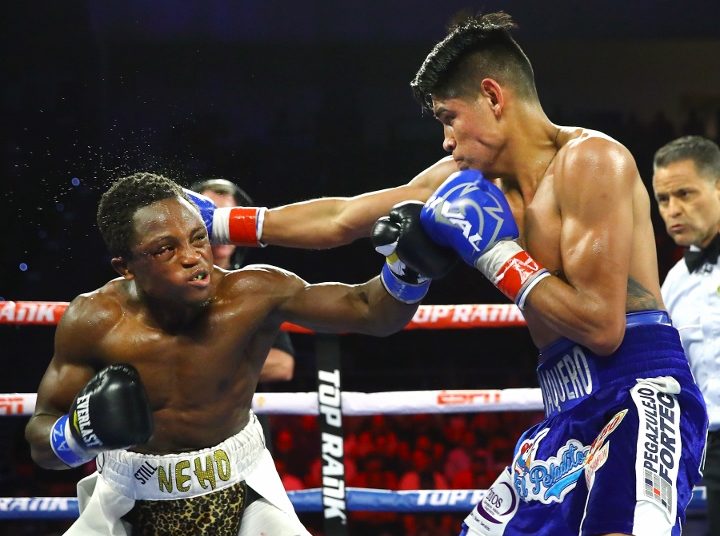 Former WBO Super Bantamweight Champion, Isaac Dogboe, says a third fight against Emmanuel Navarette is a possibility despite two losses to the Mexican.

Dogboe’s two professional career defeats have come against Navarette in back to back fights which culminated in the Ghanaian losing his title in 2018.

Both boxers have since moved up in weight but Dogboe insists he anything can happen as far as his old nemesis is concerned.

Asked if he would take a fight with the Mexican again, Dogbe said: “I’d let nature take its course. This is a fight game; anything can happen, but when that day comes, people will know my decision,” he told Citi Sports.

In June 2021, Isaac Dogboe took another step towards his dream of a second world title after beating Adam Lopez via a majority decision in Las Vegas.