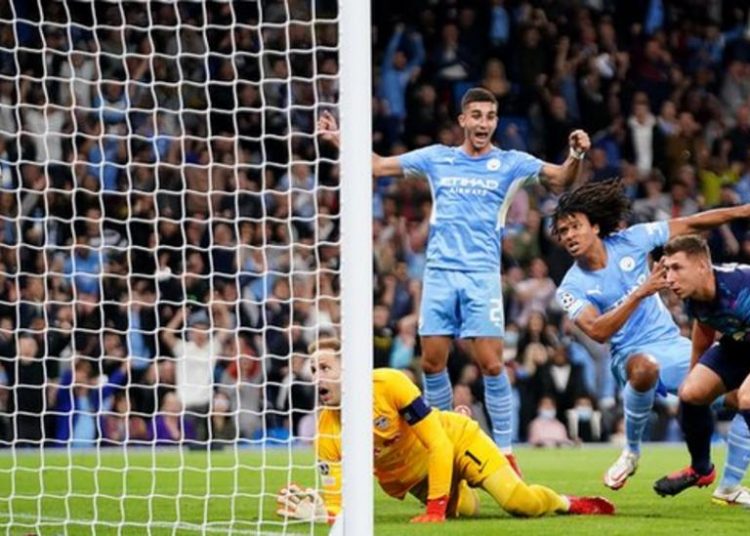 Jack Grealish scored a wonderful goal on his Champions League debut as Manchester City put the pain of losing last season’s final behind them to get their European campaign off to a winning start against RB Leipzig.

Grealish, the British record £100m signing from Aston Villa, illuminated Etihad Stadium after cutting inside from the left before curling home to make it 4-2.

In an extraordinary game, Nathan Ake put Pep Guardiola’s side ahead with a powerful header – the 10th different player to score in a City shirt this season – before a calamitous own goal by Nordi Mukiele doubled the lead.

The France defender got his angles horribly wrong as his attempted header back to his keeper following Kevin de Bruyne’s delivery ended up in the net.

City did not have things all their own way, however, and Mukiele made up for his error by playing a role in Christopher Nkunku’s goal to make it 2-1 before Riyad Mahrez restored the two-goal cushion with a penalty after Lukas Klostermann handled. 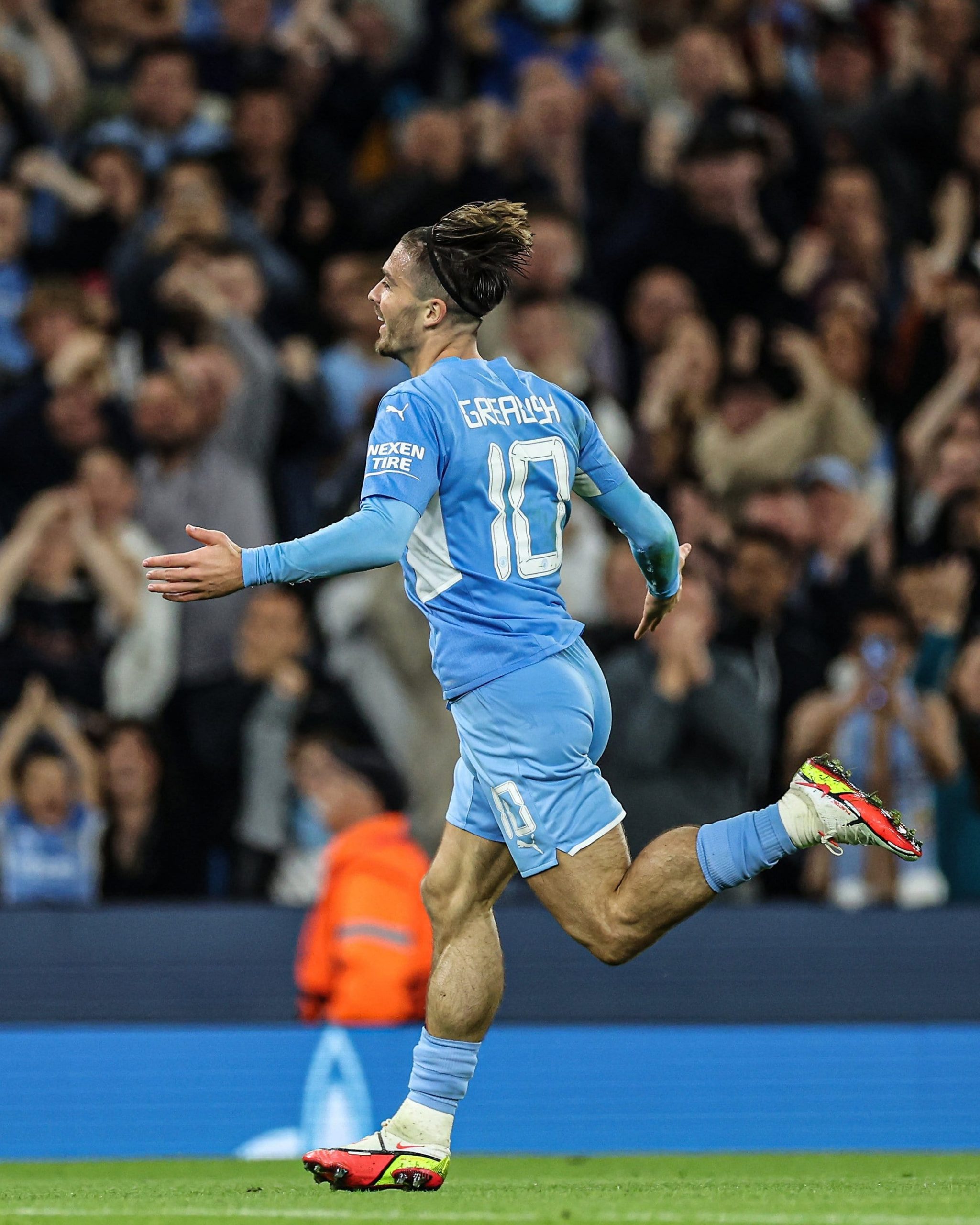 Nkunku gave RB Leipzig hope with a header only for Grealish to his second for the club with a delightful finish.

Former Paris St-Germain player Nkunku completed his hat-trick, but Joao Cancelo added a stunning fifth and substitute Gabriel Jesus a sixth to set City up nicely for their biggest test in Group A away to PSG on 28 September.