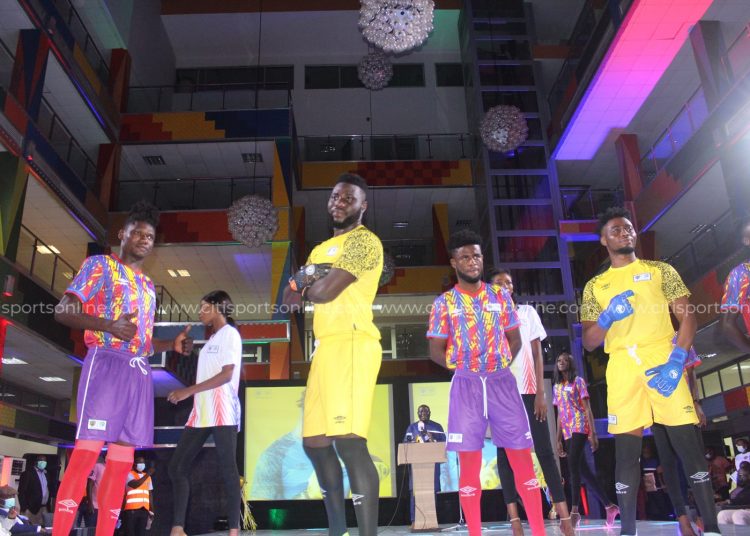 Having been humbled earlier in the day by Accra Hearts of Oak, Asante Kotoko fired savagely back at their biggest rivals.

Kotoko were clearly among those keenly observing the Phobians’ launch of their new kits for the 2021/22 season at the World Trade Centre in Accra.

After catching a glimpse of Hearts rainbow-coloured home jersey, Kotoko’s Twitter page went to work, posting a clip with the caption “Tie and dye,” another not-so-subtle dig at the team that beat them to the league title earlier this year. 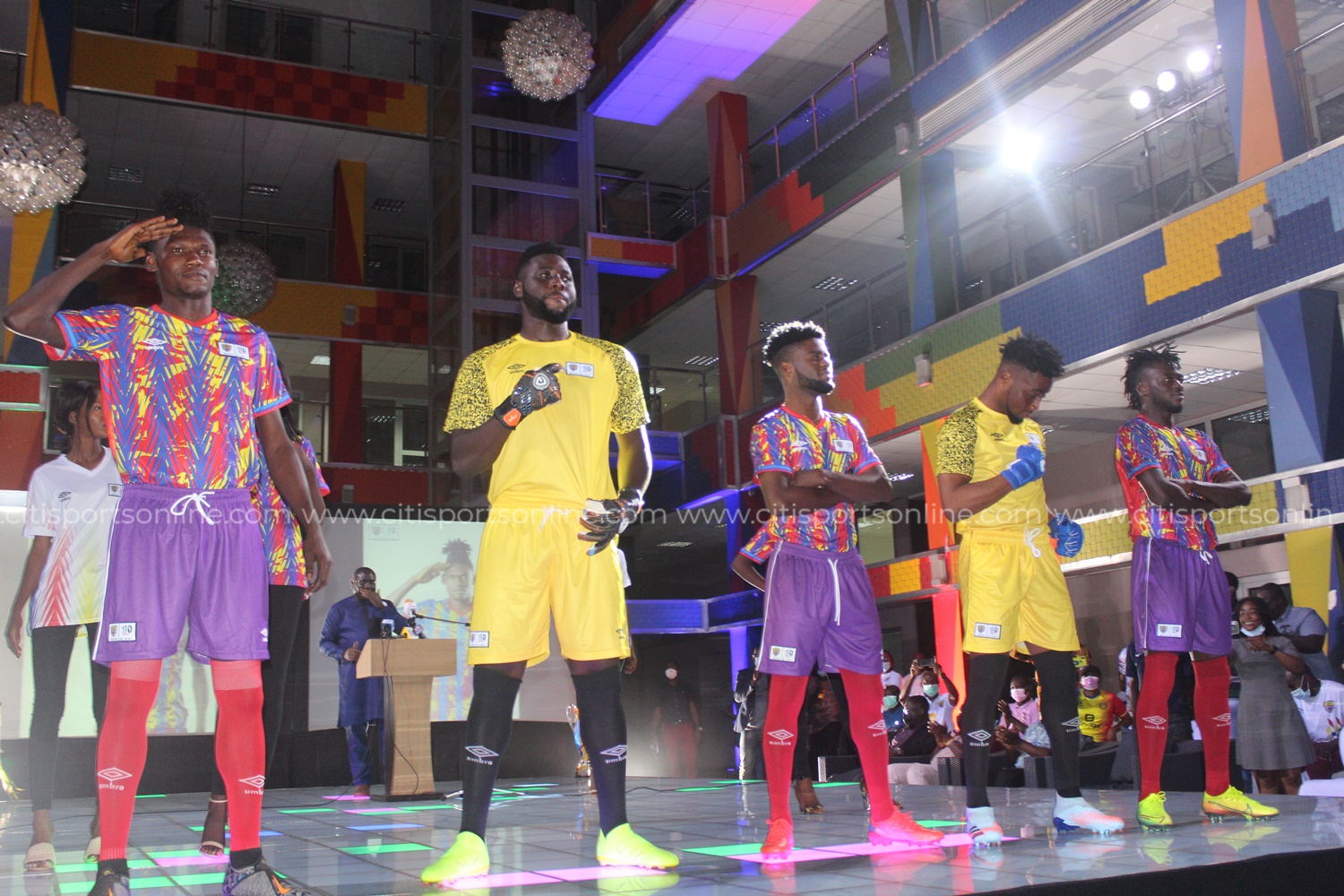 The clip begins with a red cloth which is sliced up by a disembodied hand and attached to the end of a pole for a makeshift mop.

The video was posted with the caption “Properly crafted, very clean, we are ready!”

Kotoko didn’t seem too pleased with Hearts’ new threads for the new season which is already gearing up to be as competitive as the last.

You can never make a nice Jersey like this 😏 pic.twitter.com/T1UGGS462Q