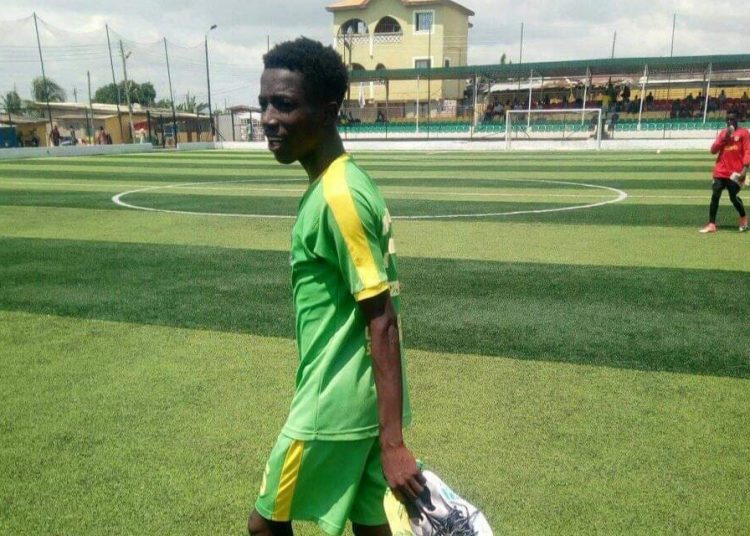 Asante, who plays for Golden Kicks FC, scored the goal in question against Mobile Phone People in the Division Two League Playoff.

In a tweet posted on 28th September the footballer turned broadcaster lauded the teenager’s amazing goal.

Lineker, who was top scorer in the 1986 World Cup, has cultivated a strong social media following and is known for acknowledging great moments in world football through his twitter account.