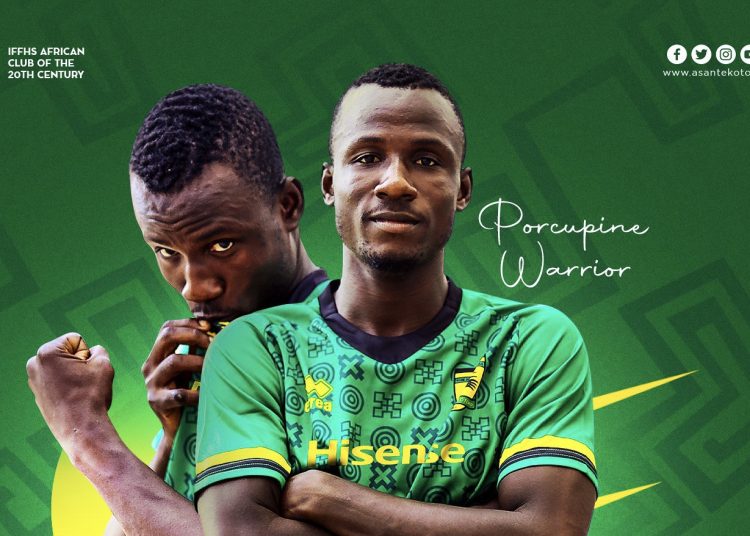 The midfielder, who can play in a number of roles, joins from Division One league side, Steadfast FC.

Sheriff Mohammed becomes Kotoko’s ninth signing of the transfer window, as the Porcupine Warriors seek to bolster their squad ahead of the 2021/2022 Ghana Premier League season.

Kotoko announced the deal on their various social media pages, with Mohammed signing a three year deal with the Porcupine Warriors.

📝We are delighted to announce the signing of versatile midfielder Sheriff Mohammed from Steadfast FC on a three-year deal.

The 20 year old was in good form for Steadfast FC last season scoring 7 goals, and was part of the Blavk Satellites team that represented Ghana at the WAFU Zone B U-20 tournament in Togo.