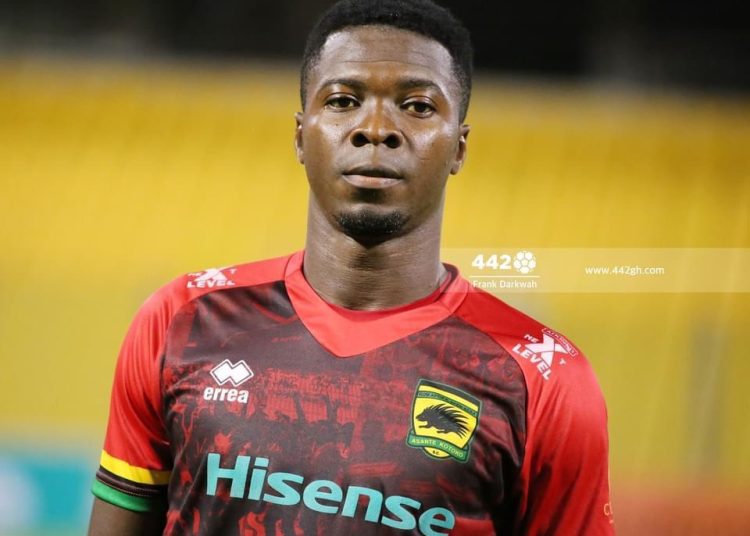 Centre back, Ismail Abdul Ganiyu, has been handed the armband and will be deputized by Razak Abalora, and Salifu Mudasiru.

The Wa All Stars product takes up the armband after the depature of Felix Annan, and the reported departure of Emmanuel Gyamfi to Aduana Stars.

Ganiyu, who joined the club from Karela in 2018, had an excellent season for the Porcupine Warriors and anchored what proved to be the best defence in the league.

The 25 year old’s strong performances at the back have earned him a place in various Black Stars squads and made his debut in a sterling display against South Africa in an AFCON 2021 qualifier earlier this year.

He was included in the initial squad for the Zimbabwe double header but was excused for undisclosed reasons.