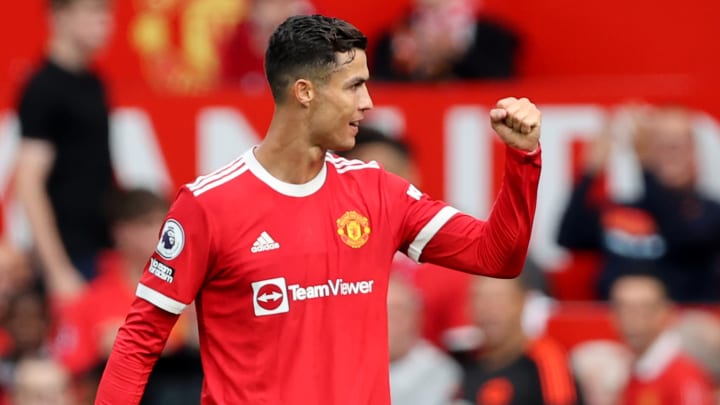 Manchester United forward Cristiano Ronaldo has been named Premier League Player of the Month for September, while Arsenal boss Mikel Arteta has won the Manager of the Month award.

Ronaldo has claimed the Player of the Month award for the fifth time in his career after making a fine start to his second spell at Old Trafford.

He scored twice on his debut against Newcastle at Old Trafford, and followed that up with a goal during United’s dramatic win at West Ham.

Ronaldo’s team-mates have spoken of his impact off as well as on the pitch, with Jesse Lingard saying: “He’s been brilliant.

“You can learn so many things from him. He’s one of the best players in the world. To have him back home is perfect for us at the moment.

“He’s really humble. He’s a positive person. To be learning different things off the field as well as on it has been really good. I think he can really help out the team this season.”

Arteta named Manager of the Month

Arteta has been named Manager of the Month after his Arsenal side won all three of their league games in September.

Their resurgence in form included an emphatic 3-1 win in the North London derby against Tottenham, as well as crucial victories against Burnley and Norwich.

Those wins have helped to lift the club to 11th in the table after a difficult start to the campaign which saw them suffer three consecutive defeats in their opening games.

“I think [this award] represents the way everyone has been together, has been working and has been positive in difficult moments and continued to do their work with the right mentality, the right ambition and with the right work and direction,” Mikel told Arsenal’s website.