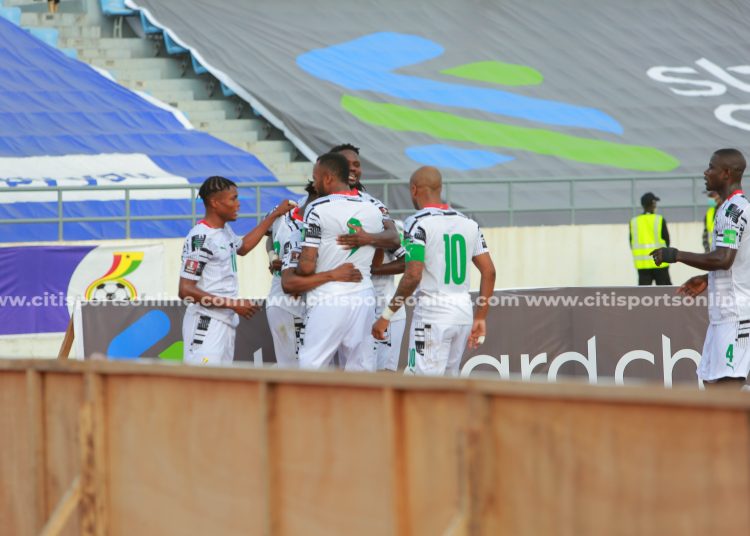 Kudus Mohammed has scored the first goal of Milovan Rajevac’s second stint in charge of the Black Stars to put Ghana ahead in their 2022 World Cup Qualifier against Zimbabwe.

The Ajax star found the net from just outside the box with a deft finish in the fifth minute.

After Zimbabwe showed some early intent, the Black Stars eventually took control culminating in an intricate move that involved captain, Andre Ayew and left-back Baba Rahman, which saw the ball fall at the feet of Kudus.

After laying the ball off to Jordan Ayew in the box, Kudus received it back in some space on the edge of the box and found the bottom corner.

Kudus has now scored three goals for the Black Stars; two of them came against South Africa in the AFCON 2021 qualifiers.