Wollacott is a product of good scouting – Milovan Rajevac 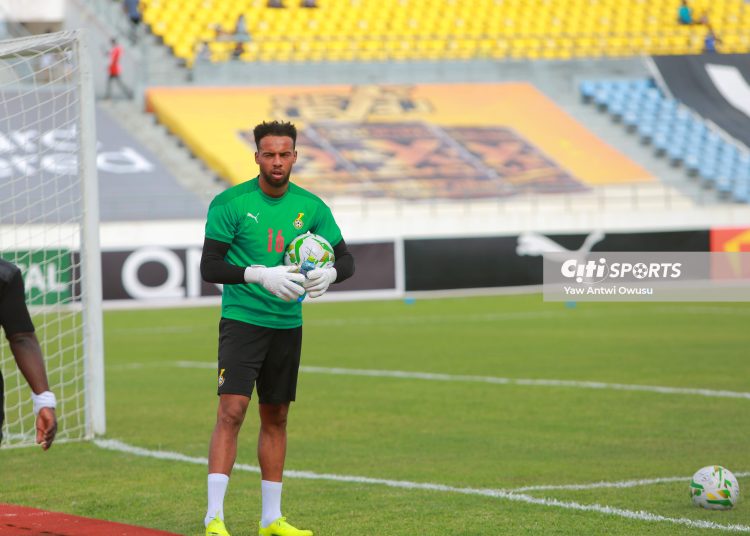 The 25 year old Swindon goalkeeper impressed in his first outing for the Black Stars, coming up with a couple of big saves as Ghana went on to win.

Wollacott’s inclusion into the team was met with some skepticism, but Milo believes he proved himself after last Saturday’s outing

“First of all, it was through good scouting and he arrived and proved himself at the training sessions,” he said.

“He really did a great job and he deserved his chance. I think he was at the top of the game and I am personally satisfied with his performance.

“I don’t want to praise goalkeepers too much but he really did a good job.”

Wollacott is expected to earn his second appearance for Ghana, when the Black Stars face Zimbabwe in Harare on Tuesday.