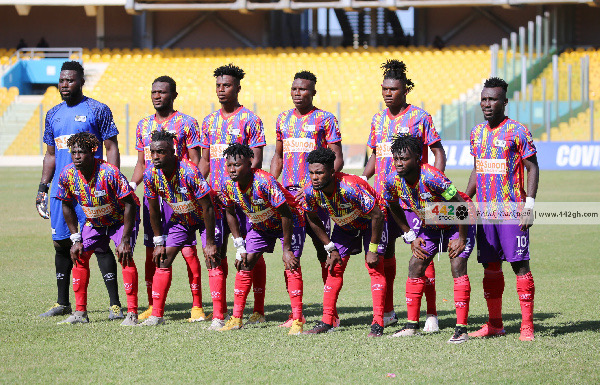 Ghana Premier League champions, Accra Hearts of Oak, face their biggest test yet in this season’s CAF champions League, when they take on Moroccan giants Wydad Casablanca in the first of a two legged affair on Sunday.

Samuel Boadu’s side overcame Guinean champions CI Kamsar 2-0 in their opening qualifier at the Accra Sports Stadium, to book a meeting with Wydad.

The Phobians have been working and preparing for the clash for the past few weeks hoping for what will go down as an upset, if they can overcome Wydad.

Hearts, despite beating CI Lamsar in the last round, seemed short of fitness and tired down in the last fifteen minutes of that game.

This, many pundits put down to the absence of the Ghana Premier League, which is set to start on October 29, meaning the Phobians could still suffer from that rustiness against Wydad. 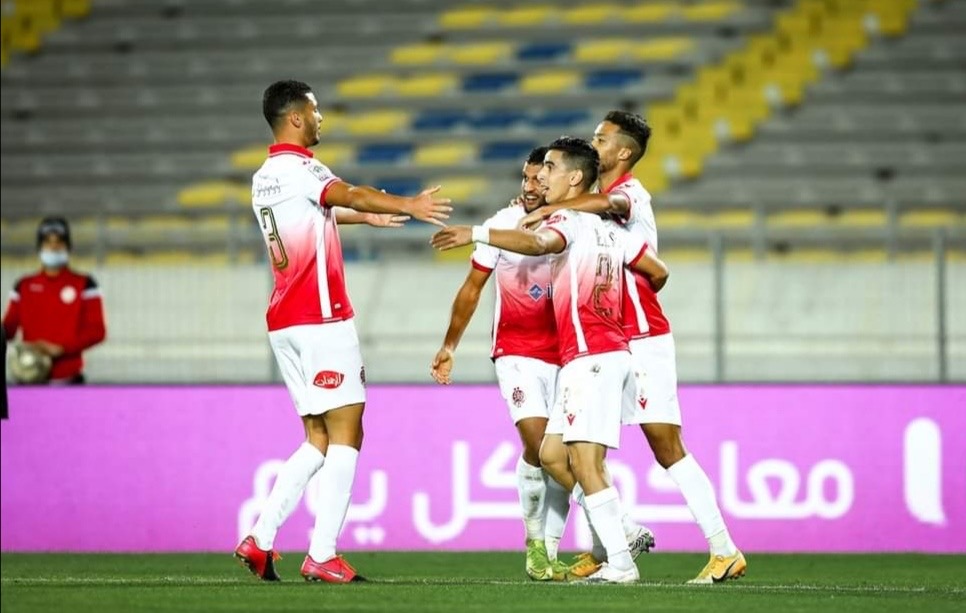 The Moroccans, on the other hand, are riding high in their domestic league, sitting pretty in top spot after four wins and a draw in their opening five games.

Walid Regrahui’s men have showcased a solid and formidable defensive unit, conceding only two goals and keeping four clean sheets in their five league games so far this season.

This means the Phobian attack will have to be at their best if they are to breach that tough Wydad back line.

Salifu Ibrahim: The left footed genius is the creative hub for Samuel Boadu’s side. Ibrahim largely involved in almost everything the Phobians do offensively. His passing ability, coupled with his exceptional technique on set pieces makes him a obvious threat to Wydad. 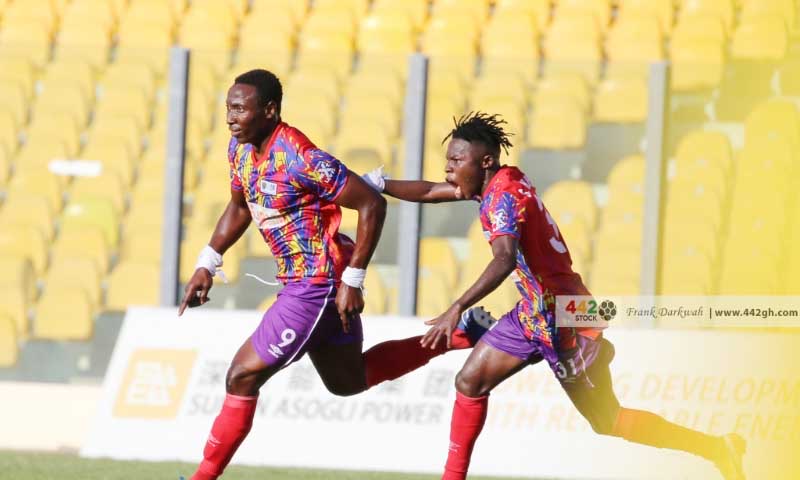 Simon Msuva : The 28 year old Tanzanian is a towering forward who enjoys dropping deep to involve himself in the build-up just as much as he likes putting the ball in the back of the net. 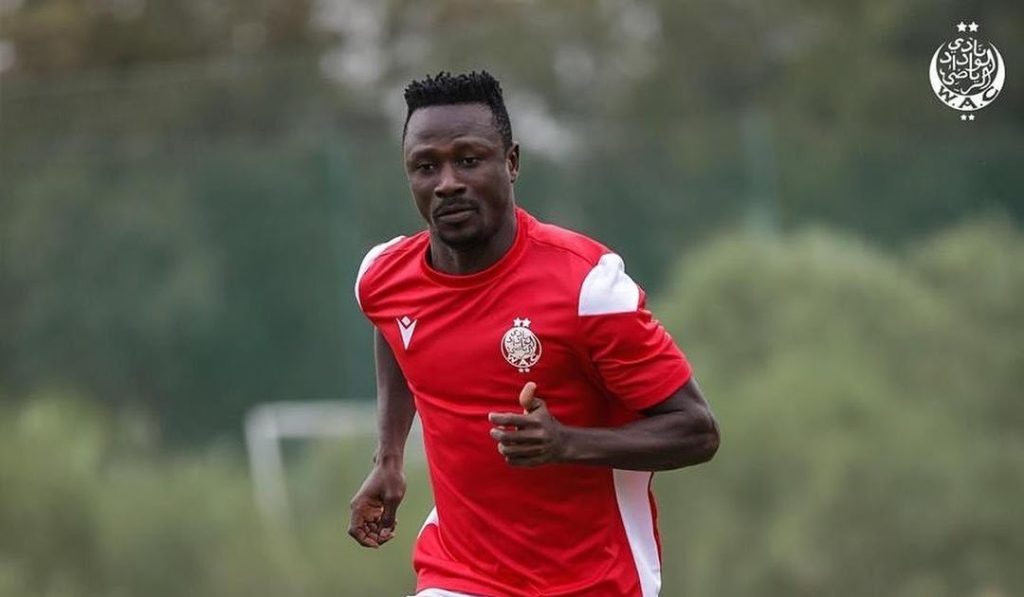 Msuva, is however far more agile than his frame might suggest, and he’s also pretty lethal in front of goal. He already has a goal and two assist so far this season, with represents a 37% goal involvement for Wydad this season.