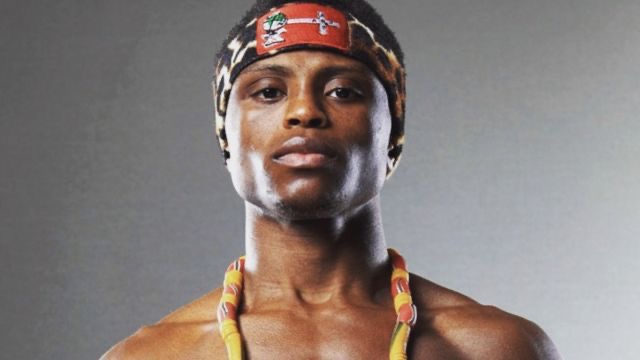 The 27 year old Ghanaian, has won his last two fights, against Chris Avalos and Adam Lopez, since losing his world title to Emmanuel Navarette in 2019.

Dogboe continues his quest for another world title shot against Diaz, whose last fight resulted in defeat, also against Emmanuel Navarette.

Dogboe announced the fight on his official Twitter page, with the bout set for November 20, on a Pay per view card, in Las Vegas.