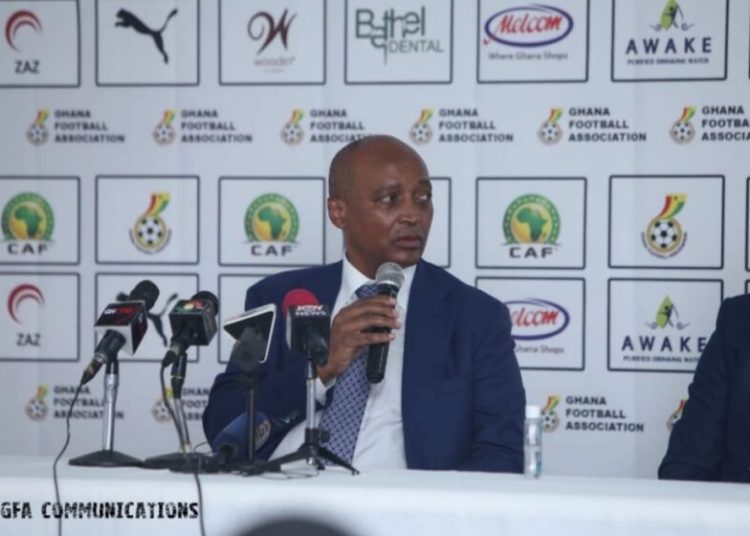 President of the Confederation of African Football, Patrice Motsepe, has hinted of plans to introduce separate prize money packages for players in the two CAF Inter Club competitions.

Motsepe, since becoming CAF President earlier this year, has raised concerns over what he deems as inadequate prize money for the various competitions.

According to him, introducing separate packages solely for players would raise the level of competition in the competitions.

“Per my experience as a club CEO, the prize money for the various inter club competitions are not enough,” he said.

“The players don’t always have their fair share of the prize money, so having a separate prize money allocation for players will serve as a huge motivation factor.”

Currently, the prize money allocation for the winners of the CAF Champions League and CAF Confederation Cup is $2.5 million and 1.25 million respectively.