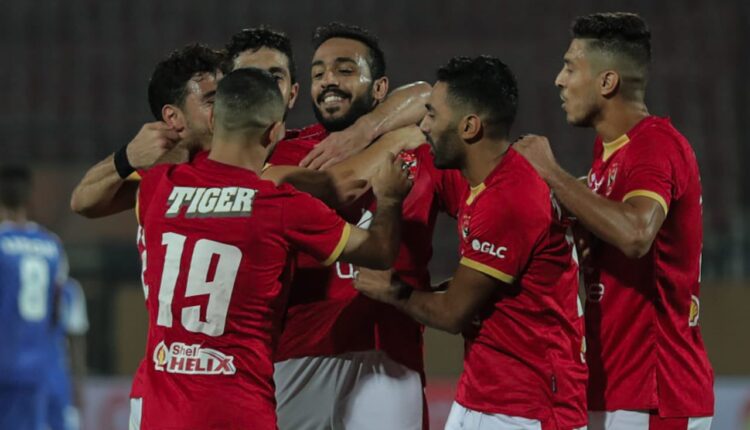 Eight group stage tickets have been secured already, as Egyptian club Zamalek completed the double over Kenya’s Tusker to qualify on Friday.

Benni McCarthy’s side held Mazembe to a goalless draw in the first leg in South Africa and played out a 1-1 draw at the Stade TP Mazembe.

AmaZulu qualified on away goal rule with Bossu Nzali’s 90th minute equalizer after Bongi Ntuli had put the hosts ahead in the 38th minute.

The Reds were held to a 1-1 draw in Egypt last week.

Mohamed Sherif and Magdi Afsha scored in the 9th and 17th minutes for Mosimane’s side before Hinsa Issoufou pulled one back for the Nigeriens to end the first half 2-1.

It is the 7th straight season Al Ahly are making the group stage of the Caf Champions League.

Meanwhile, Angola’s Sagrada Esperanca have made history by qualifying for their first group stage.

They progressed 3-2 on aggregate against Eswatini’s Royal Leopards after a 1-0 defeat yesterday. Sagrada Esperanca won the first leg 3-1 in Angola.