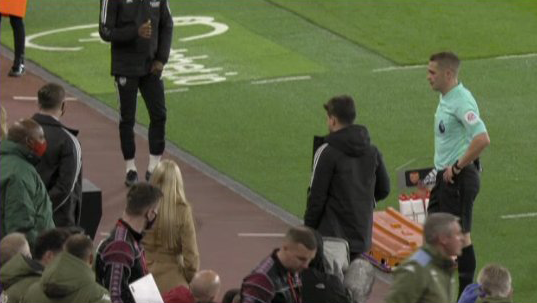 This week on the VAR round up we will focus on penalties and tackles with Paul Pogba, and Mason Mount coming into sharp focus.

The incident: Tim Krul saves Mason Mount’s penalty, however, Krul is off his line, so the penalty is retaken and Mount scores. 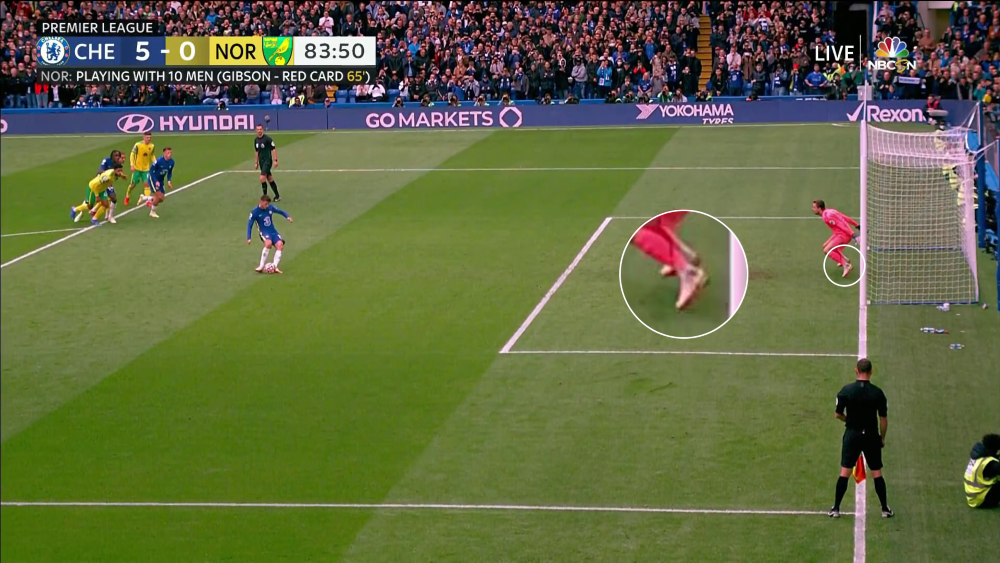 Law 14 section 1 deals with penalty kick procedure and the relevant clauses are as follows:

“The defending goalkeeper must remain on the goal line, facing the kicker, between the goalposts, without touching the goalposts, crossbar or goal net, until the ball has been kicked.”

“When the ball is kicked, the defending goalkeeper must have at least part of one foot touching, or in line with, the goal line.”

Section 2 deals with sanctions and offences.

Again, here are the relevant clauses;

So Krul, who was clearly off his line and saved the ball had violated section 1 and was punished according to section 2 but if Mount had hit the penalty over the bar, he would not have been punished.

To add you cannot pass a penalty because:

the ball is touched by an outside agent as it moves forward:

The incident: Paul Pogba flies into a tackle attempting to take the ball from Naby Keita, he is initially given a yellow but after a VAR check this is changed to a red. 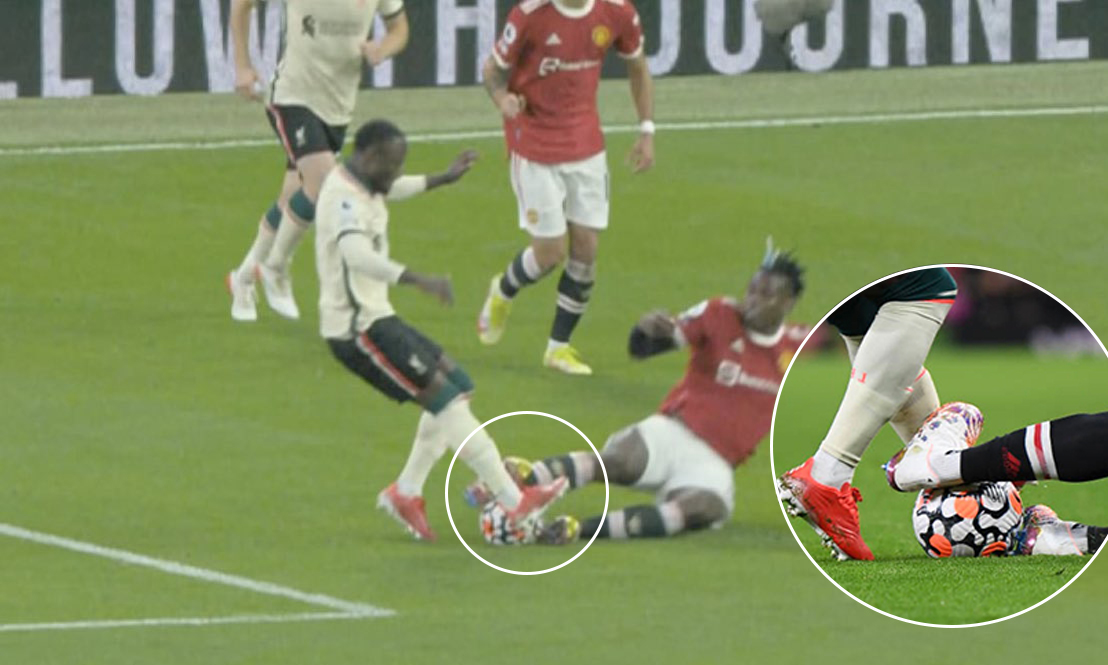 We return to our favourite law 12, for this one.

In section one of the law it clearly states:

Considering the force of the tackle and the fact that Naby Keita had to be stretchered off after, it was a fair decision. Pogba is likely to face a retrospective ban and miss 2-3 extra games.

The incident: Matt Targett clears the ball but goes through Alexandre Lacazette. The penalty is given after a VAR check. 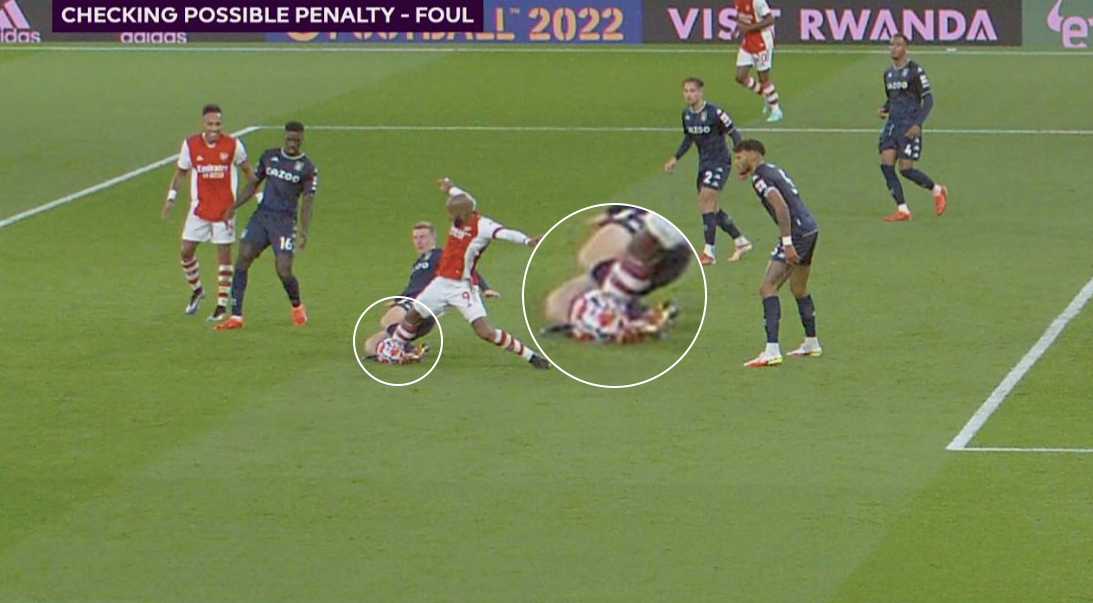 A direct free kick is awarded if a player commits any of the following offences against an opponent in a manner considered by the referee to be careless, reckless or using excessive force:

If an offence involves contact, it is penalised by a direct free kick.

Targett did get the ball but because the challenge resulted in contact before that it was a penalty. The referee was right to change his decision and this was a win for VAR.