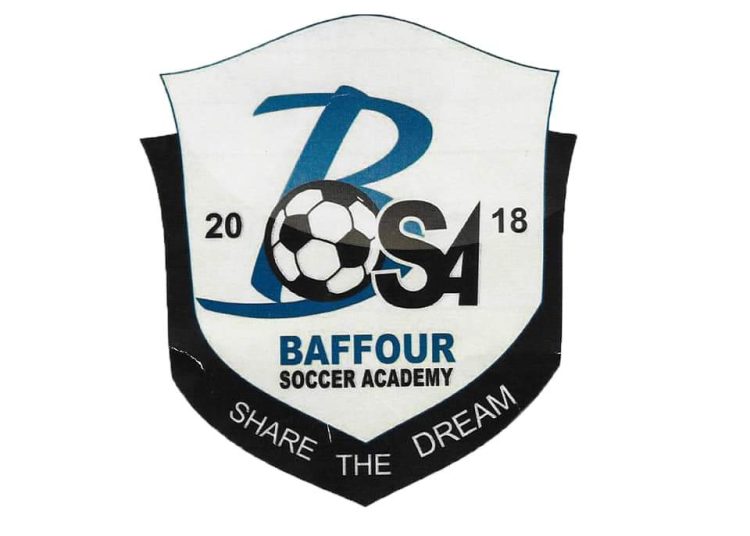 Head coach, Mohammed Ibrahim and Public Relations Officer, Kwaku Adjei Richard of Baffour Soccer have died, five days after the team bus was involved in a   road accident at Kyebi Junction, on the Kumasi-Accra Highway.

Tragic. The Coach of Baffour Soccer Academy, Polo, has also passed on this afternoon. Second victim of the team’s accident on Tuesday.

Club is owned by Employment and Labour Minister Ignatius Baffuor Awuah. Black Saturday for the club and Ghana Football pic.twitter.com/OsFmfRBYgw

According to reports, Kwaku Adjei Richard passed away Saturday morning whilst undergoing treatment at the Wenchi Methodist Hospital before the head coach, Mohammed Ibrahim also died at the Greater Accra Regional Hospital where he had been on life support since the accident. 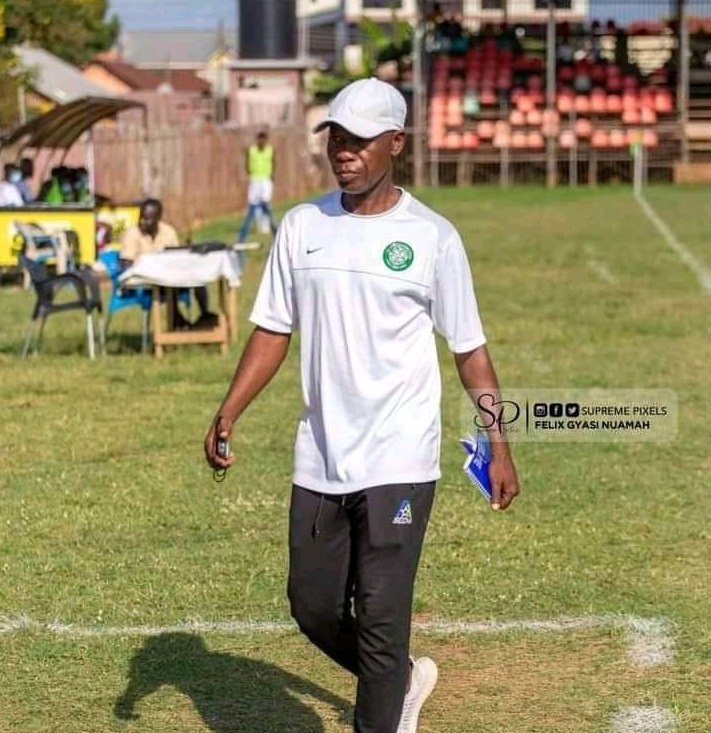 Mohammed Ibrahim was a former assistant coach at Wa All stars and played for Upper West Heroes during his playing days. 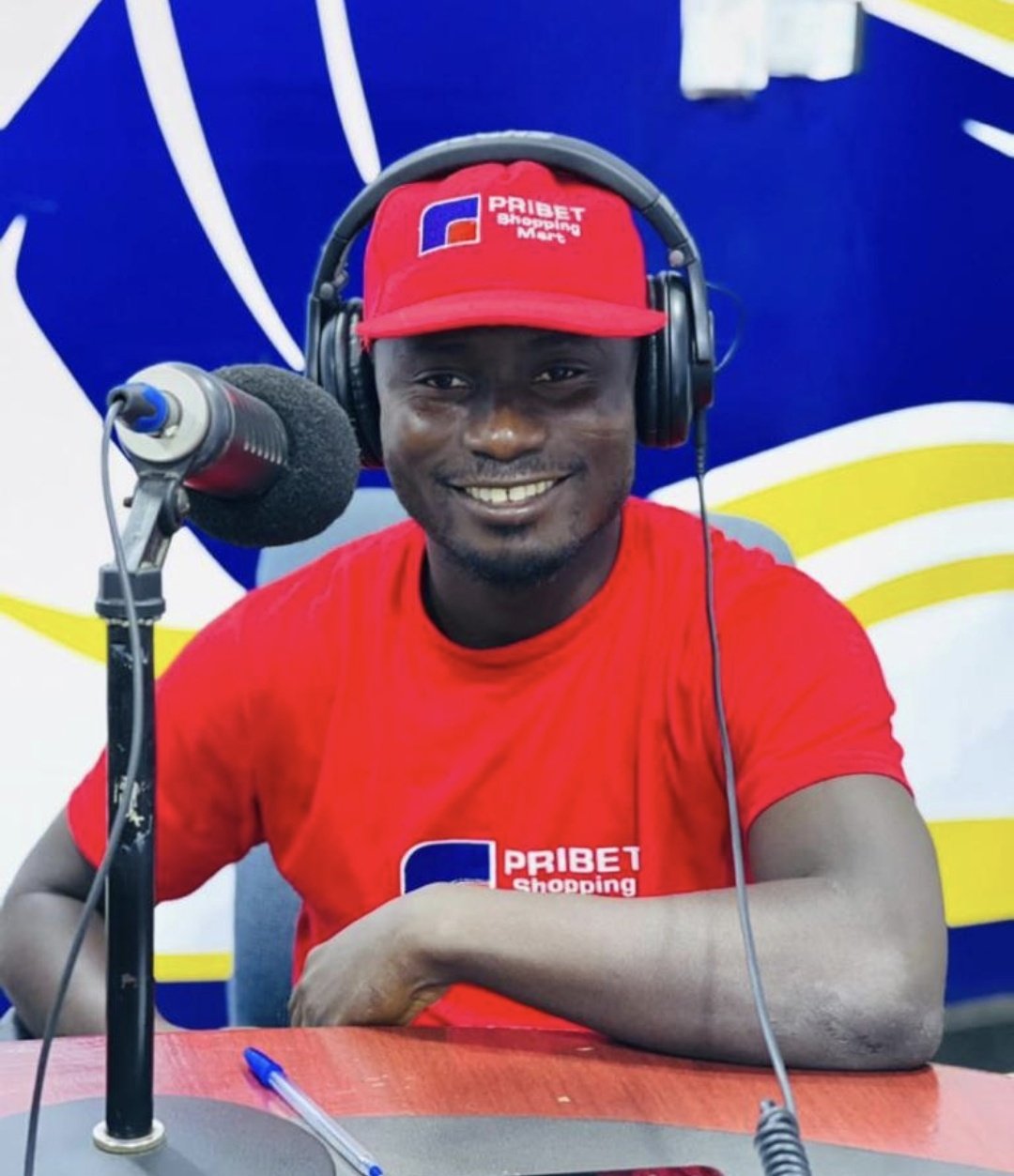 The club, which is owned by Ghana’s Minister of Employment, Hon. Ignatius Baffour Awuah, only qualified to participate in their debut season of Ghana’s second tier competition this year.

The Academy Boys defeated Kato Freedom Fighters 2-0 at the Sunyani Coronation Park earlier in October to secure qualification to the Division One.