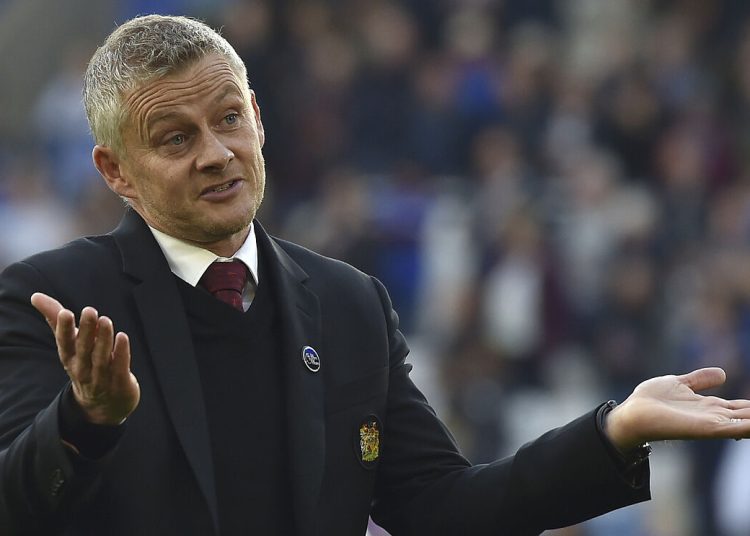 Manchester United boss Ole Gunnar Solskjaer says he enjoys criticism and has no wish to “fight” those who argue he is out of his depth.

Solskjaer guided his side to a 3-0 win at Tottenham on Saturday, affording him breathing space a week after United’s 5-0 home defeat by Liverpool.

But despite the win, he was criticised for perceived negative tactics.

“Criticism can make you doubt yourself or you can stand up for yourself,” the 48-year-old said.

“I have always enjoyed criticism. Keep that coming. That’s fine.

“Journalists, pundits, experts, we all have different jobs. It is their job to give their opinion. I am not here to fight with them.”

The win over Spurs brought an end to Nuno Espirito Santo’s four-month reign in north London, with the increasing likelihood of out-of-work former Inter Milan and Chelsea boss Antonio Conte joining Tottenham set to close the most obvious option to replace Solskjaer in mid-season, underlining United’s preference not to change their manager if they can avoid it.

It is understood the manner of Saturday’s win has eased the pressure on Solskjaer, although with Manchester City to play next weekend, he is not out of danger just yet.

Bruno Fernandes, who provided the assist for Cristiano Ronaldo’s opener at the weekend, admitted United’s players were “hurt” by the Liverpool defeat.

However, the Portuguese is adamant the belief within the United squad remains.

“The belief is always the same,” he said. “If we don’t believe and trust in what we’re doing it’s better not to train and play and say we’re done here.

“The first or second day is always difficult after a loss like that against our biggest rivals. We feel the same as the fans and feel for them also, we try to give them something because we let them down that time. The reaction of the players was good.”