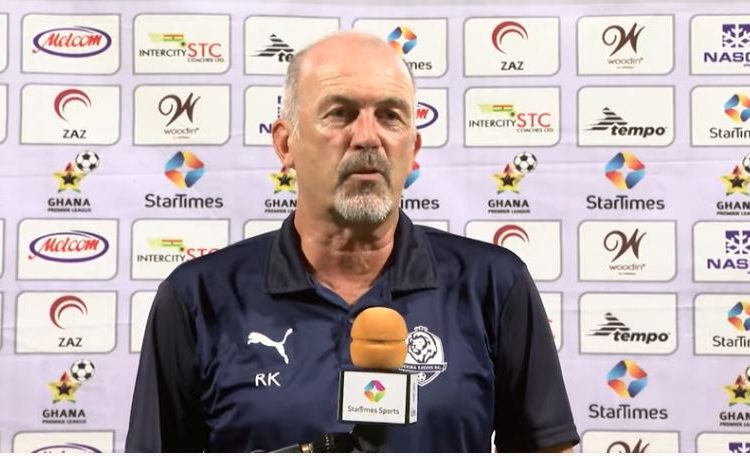 The Accra based side, who are making the maiden appearance in the Ghana Premier League, after the defeat, now have just a point from their opening two games.

Lions were guilty of squandering some good goal scoring opportunities after fashioning out some positive attacking sequences.

However Head Coach, Andreas Rainer Kraft, is adamant the situation is not problematic, and has pinned their slow start to inexperience, which he believes won’t last.

“We don’t have a problem. We only need to cut down on the mistakes and score more goals.

“We are coming from Division One and we have to learn and adapt quickly. We paid the price today. It’s not about tactics, or running, or ball possession, but making fewer mistakes,” he said.

Lions are currently 12th on the league standings and have conceded four goals in their opening two games.