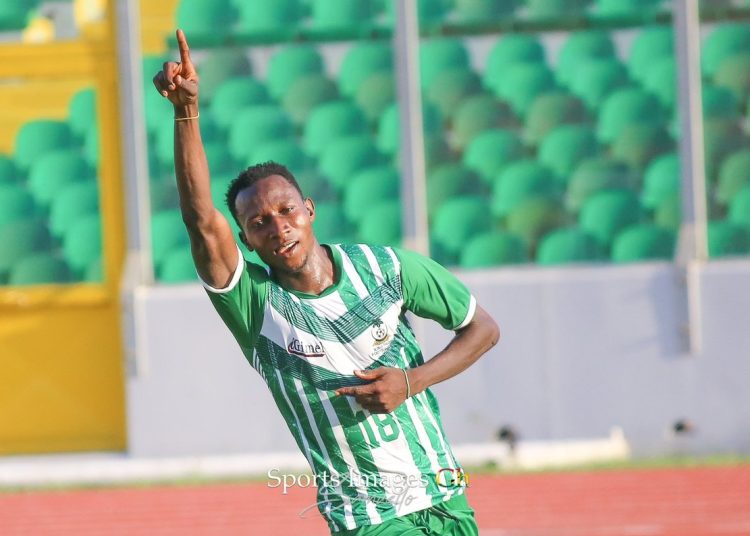 Ghana Premier League champions, Accra Hearts of Oak are winless after three game weeks after being held at the Accra Sports Stadium on Sunday, November 14, 2021 while King Faisal’s incredible start to the season continues.

10-man Accra Hearts of Oak had to settle for a draw when Adjei equalized from the spot after Kofi Kordzi had brilliantly put the Phobia lads ahead before half time. It is the 3rd successive game in which Samuel Boadu’s men have failed to win. 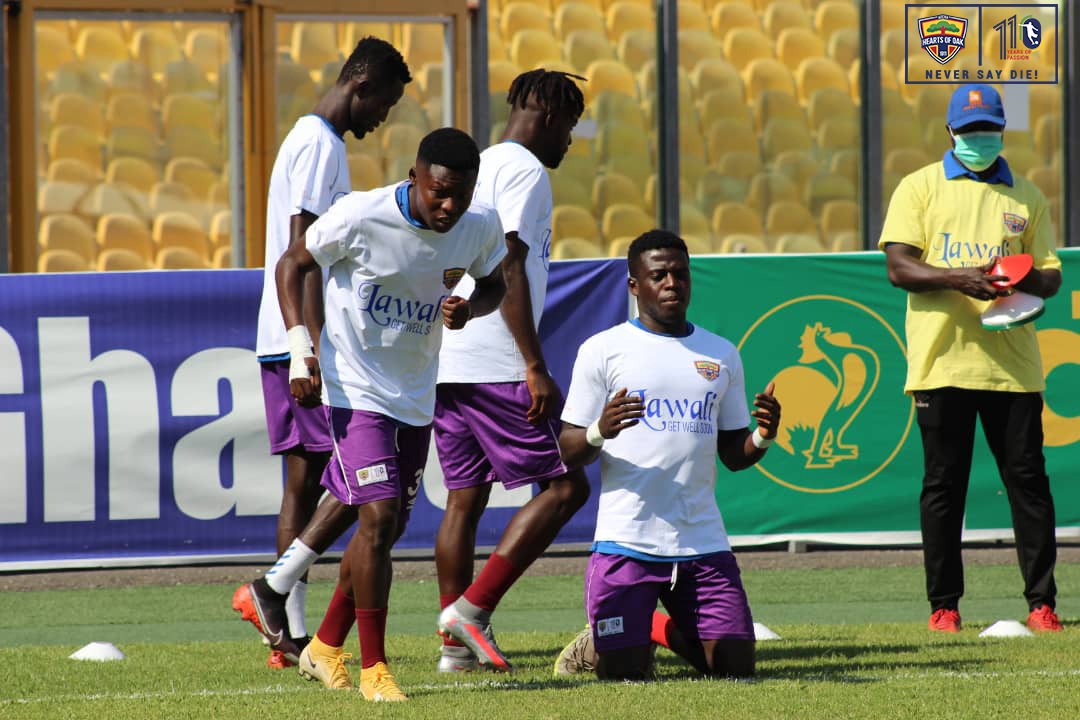 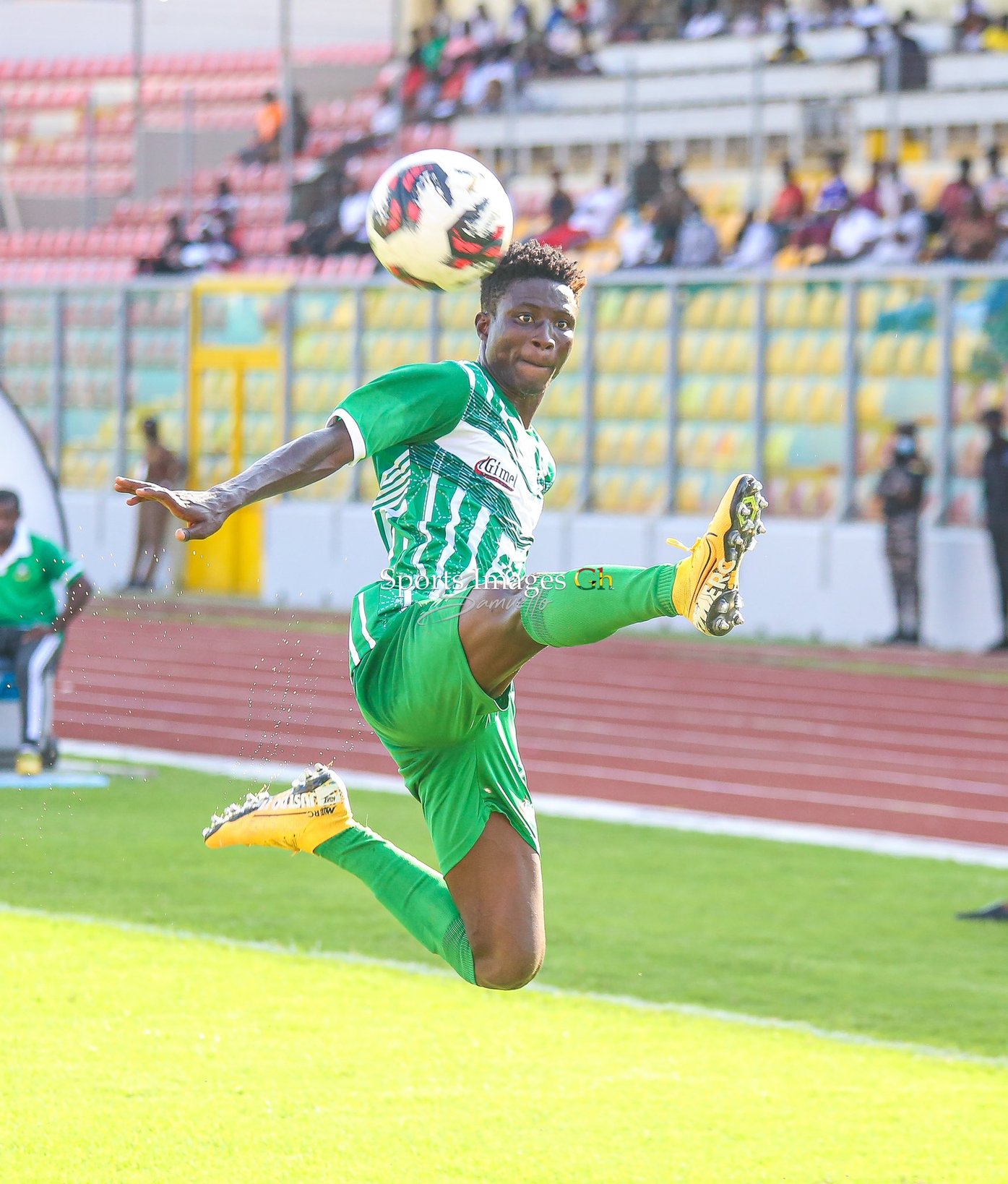 Bechem United recorded their second win of the season when they beat Elmina Sharks 2-0 thanks to Obuoba and Twene.

Karela United recorded their first win of the season when they beat Berekum Chelsea at home while Eleven Wonders held Medeama Soccer Club. 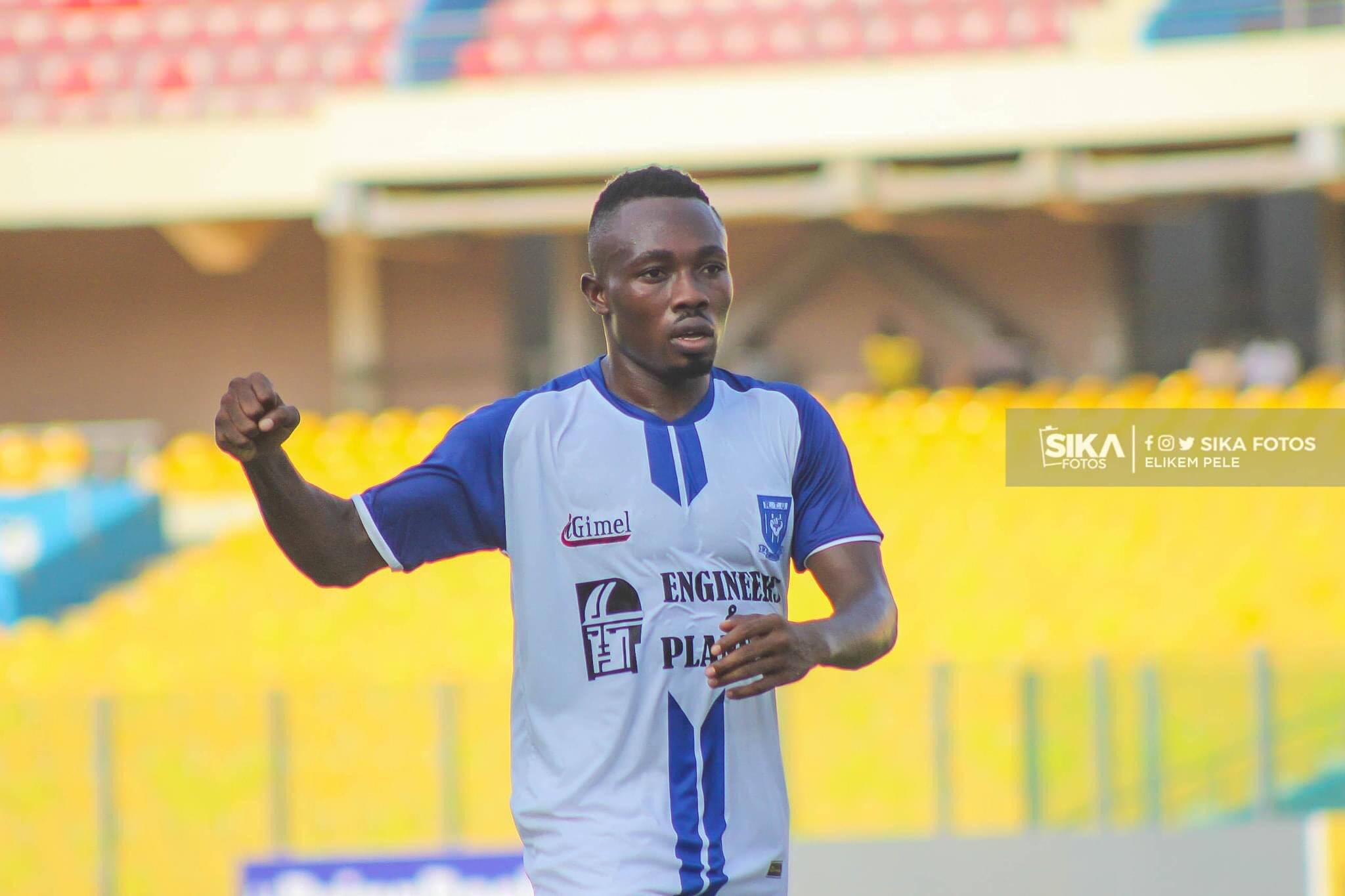 After three gameweeks, Kumasi Asante Kotoko sit on top of the league with nine points followed by King Faisal who have the same number of points as the 2020/2021 league runners up.

Great Olympics are third, GPL champions, Hearts of Oak are 11th with three points while Accra Lions, Elmina Sharks and WAFA occupy the last three spots on the league log, having picked up a point each.

2022 WCQ: "We believe the match was fixed"- SAFA CEO to lodge official complaint to FIFA