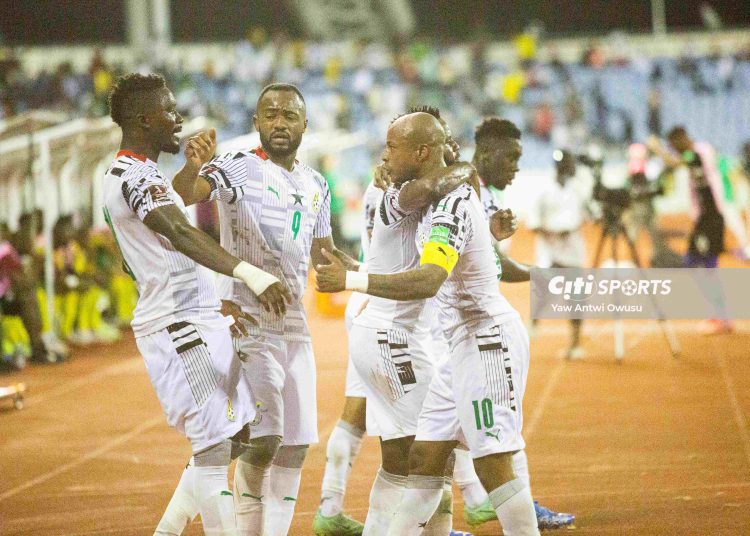 SAFA have taken the matter up with FIFA who have commenced investigations.

Convinced that SAFA are trying to “divert attention” away from their inability to make it through to the final round of the 2022 World Cup Qualifiers, the GFA issued a statement on Thursday picking apart all of the South Africans’ claims.

“We wish to state categorically that the allegations are frivolous, baseless and lack merit, and should be treated with all the contempt that it deserves. These allegations from the South Africa Football Association are nothing but a planned scheme and a calculated attempt to shift focus from the defeat, divert attention from their failure to qualify for the play-offs and unjustly dent the hard-earned victory of the Black Stars,” they said in a statement.

While doing that, the GFA couldn’t resist taking a few potshots at SAFA, including a call on the South African Football Association to accept that they lost to a superior team. 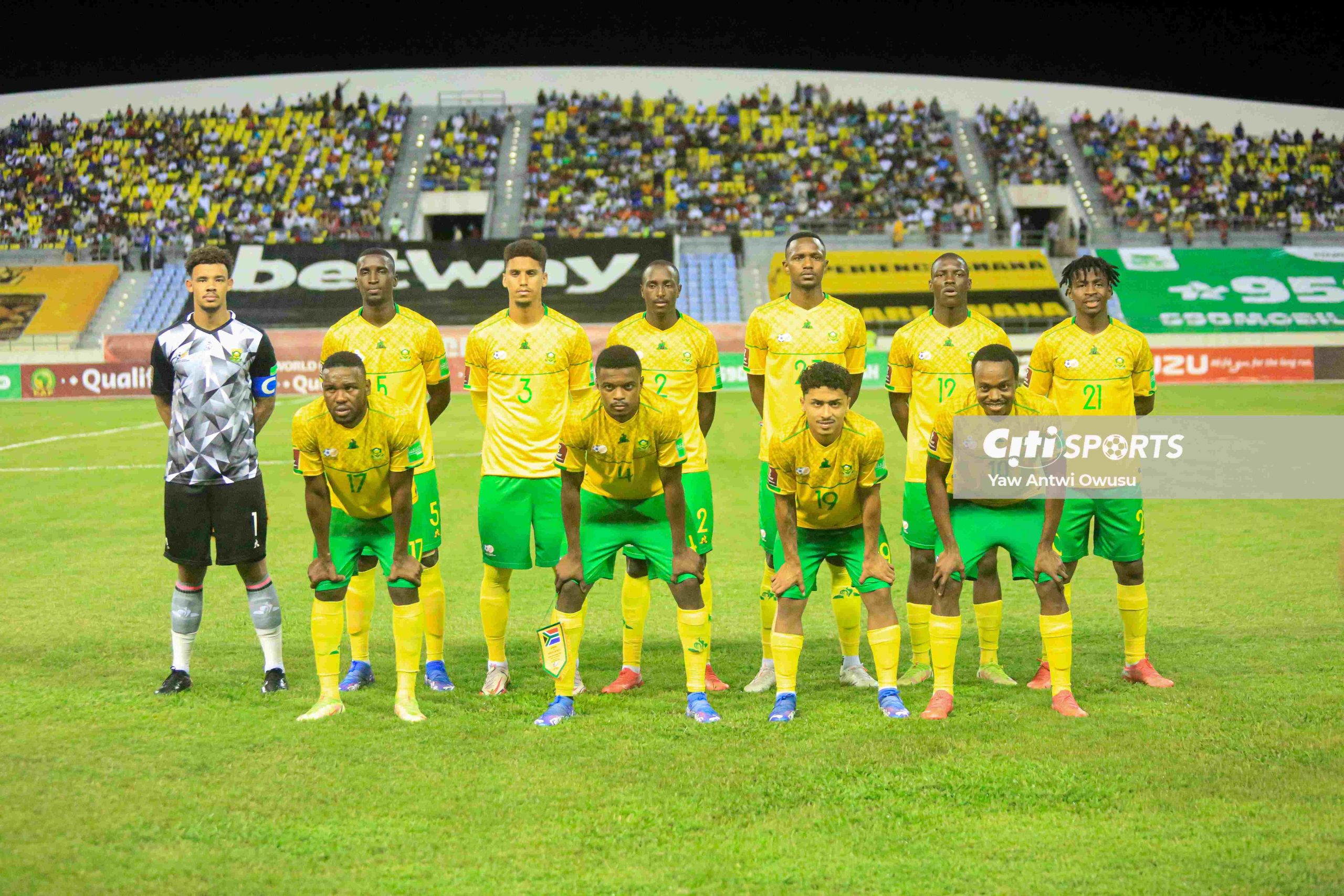 “As a good sporting association, we know that Bafana Bafana gave it their all but lost to a better team; and they must be forthright to tell the South African public this.”

In a parting shot, the GFA added that the Black Stars had beaten South Africa before and suggested that they didn’t need to influence officials to beat them again.

“In fact, every South African knows the pedigree of the Black Stars in football, a reason the team has a strong following in South Africa.”