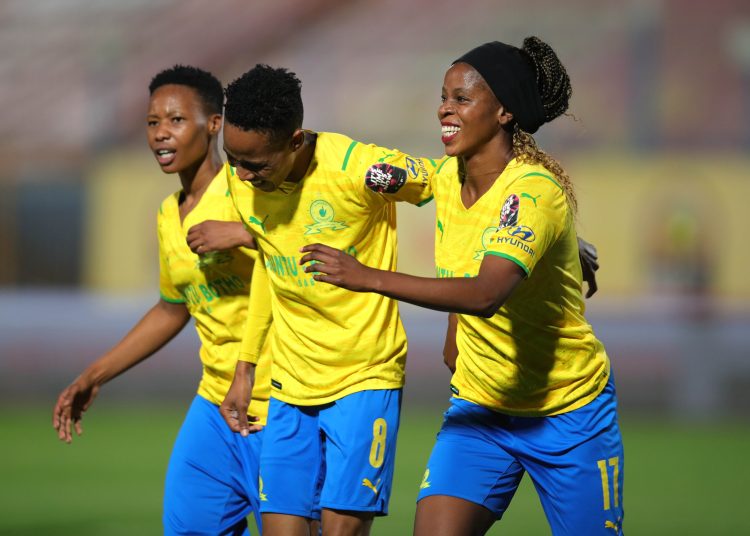 Hasaacas Ladies’ dream of becoming the first club to win the maiden edition of the CAF Women’s Champions League was ended by South Africa’s Mamelodi Sundowns who beat the Ghanaian champions 2-0 in the final in Friday’s final. 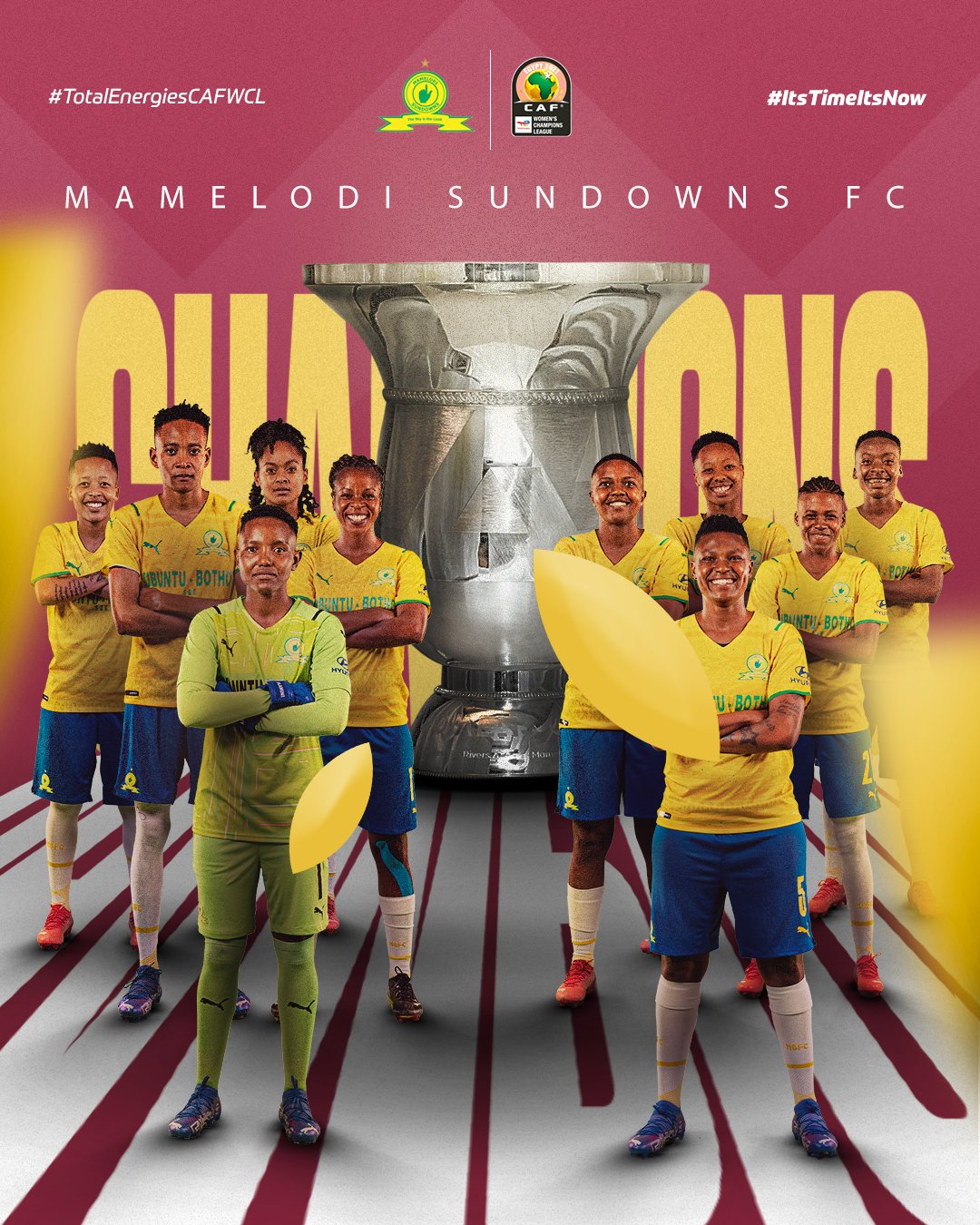 Goals from Chuene Morifi and Andisiwe Mgcoyi sank the hearts of Ghanaians and Hasaacas Ladies in an epic final at the 30 June Stadium in Egypt.

With the prize of being the ultimate queens of Africa at stake, it was Mamelodi Sundowns who had the better of the ladies from Ghana to extend their three-year unbeaten run in all competition.

Yussif Basigi’s side started the game the livelier of the two sides but struggled to break down a resolute Mamelodi Sundowns who had not conceded all throughout the tournament.

Against the run of play, Chuene Morifi was picked out in the box and she cheekily put the ball at the back of the net before the end of the first half.

The South African giants dominated the second half and were rewarded for their swift counter pressing with a goal when Andisiwe Mgcoyi was left without a marker and she coolly dispatched the ball into the back of the net.

As the game progressed, Hasaacas Ladies did not find their feet in the game and were rightfully beaten, having also had a woman sent off.