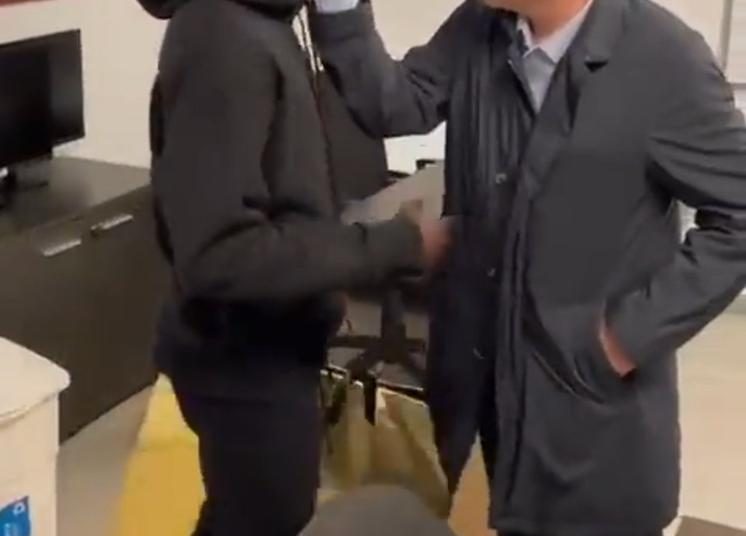 AS Roma boss, Jose Mourinho has delivered on his promise to buy Ghanaian starlet Felix Afena-Gyan a new pair of ‘really expensive’ shoes after a debut brace against Genoa on Sunday night.

Felix gyan gets the shoe promised to him by Mourinho pic.twitter.com/kKPptnWfUn

The Giallorossi were struggling to create anything meaningful at the Stadio Luigi Ferraris on a rainy night, until 18-year-old Felix Ohene Afena-Gyan came off the bench and made all the difference and the headlines as Roma escaped with a 2-0 win.

When the Ghanaian scored the first goal, he sprinted to the touchline to hug his boss and Mourinho later revealed why Afena-Gyan celebrated by running to him.

“I had promised to buy Felix the boots he really likes, which are really expensive, they cost €800, so he ran over and told me not to forget! Tomorrow morning, the first thing I do is buy him the boots,” Mourinho told DAZN after the game.

Now, the former Chelsea boss has delivered on his word, and Felix Afena-Gyan has thanked his gaffer for delivering on his promises.