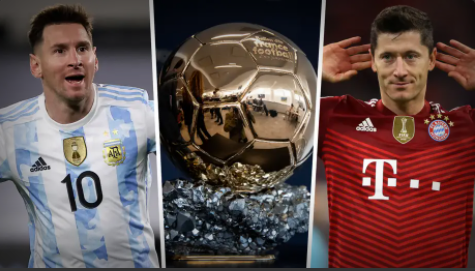 After being cancelled in 2020 the Ballon d’Or is back, with the great and good of the football world again eyeing the biggest individual honour the game has to offer.

The nominees for the 2021 prize have been announced, with 29 players joining 2019 winner Lionel Messi on the shortlist.

The winner will be announced on Monday, November 29 in Paris, so who holds the most power in this year’s race?

Karim Benzema continues to go from strength to strength following Cristiano Ronaldo’s departure from Real Madrid, and 2021 was arguably the best individual year of his career.

An all-round striker who can create goals as well as he can score them, Benzema has also made a triumphant return to international football with France, with his presence ensuring they will likely head to the 2022 World Cup as favourites to defend their crown.

Man of the Match in the Champions League final, as well as both legs of the semi-final win over Real Madrid, N’Golo Kante was on a tear towards the end of the 2020-21 campaign.

Injuries have disrupted the France international over the course of the past few years, but when he is on the pitch there is still no one better than what he does on the planet.

Which 4 Ghanaian players could have won the Ballon d’Or?

Which 4 Ghanaian players could have won the Ballon d'Or?