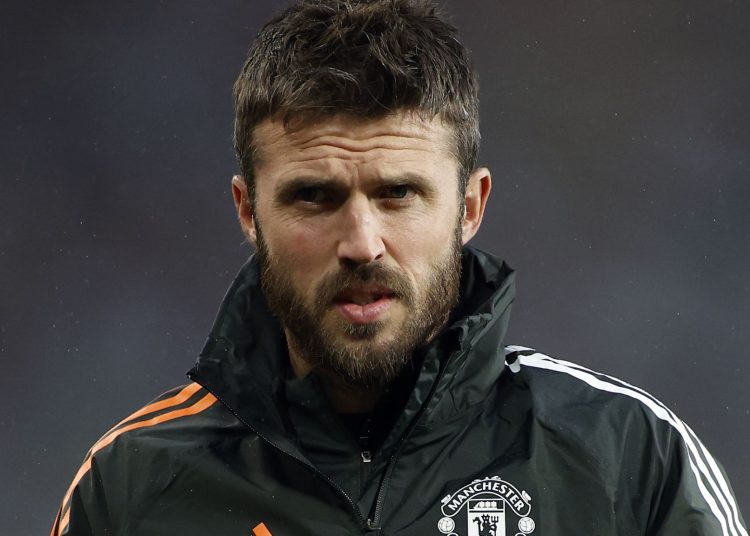 Michael Carrick has left Manchester United with immediate effect having stepped down as first team coach following his spell as caretaker manager.

Carrick took charge of the club following the sacking of head coach Ole Gunnar Solskjaer and led the club to three games.

He supervised Man United’s 2-0 win away to Villarreal in the Champions League, drew 1-1 with league leaders Chelsea at Stamford Bridge before beating Arsenal 3-2 on Thursday night in the Premier League.

The club appointed German manager Ralf Rangknick on an interim basis and he will take charge of the club following Carrick’s departure.