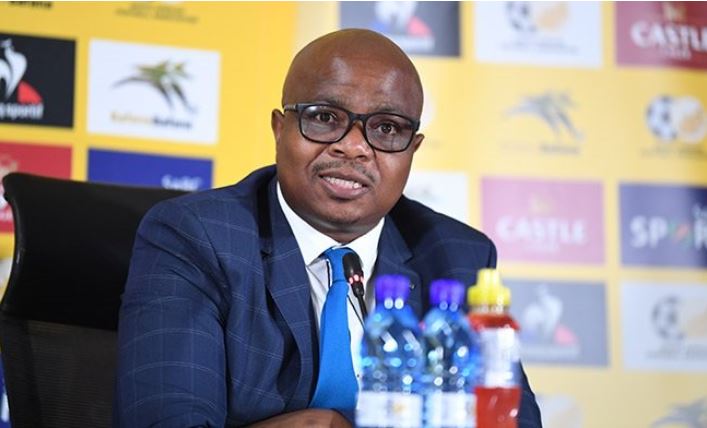 The protest lodged by South Africa following their defeat to Ghana in a 2022 FIFA World Cup qualifier against the Black Stars of Ghana has been declared inadmissible by the Disciplinary Committee as it did not meet the requirements foreseen under art. 46 of the FIFA Disciplinary Code and art. 14 of the Regulations of the Preliminary Competition of the FIFA World Cup 2022.

The decision is subject to appeal. 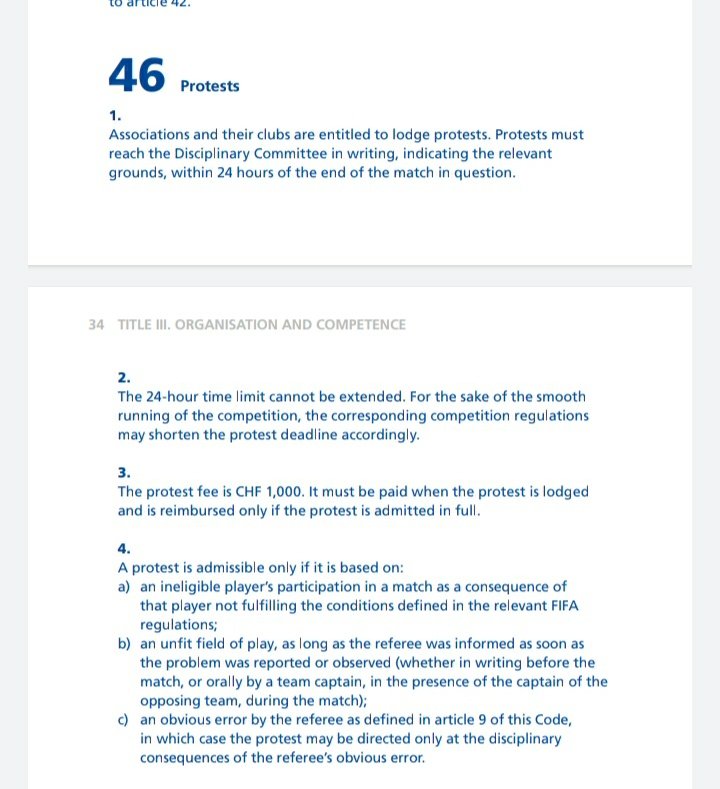 South Africa lodged a complaint with FIFA, alleging they were robbed following their defeat to Ghana in the final group game of the CAF World Cup qualifiers in November

Ghana insists they won fairly as Andre Ayew scored a first half penalty to secure Black Stars a 1-0 victory at the Cape Coast Stadium and send West Africans through to the final qualifying round.

SAFA chief executive Tebogo Mothlante said South Africa were “robbed” by “questionable decisions” made by the Senegalese officiating team, which was headed by referee Maguette Ndiaye.

SAFA had further claimed the game was decided by outside actors who needed a win for the Black Stars to further their own shady agendas.

“We have received the decision without details and we will request FIFA for the reasons and consider our options.”