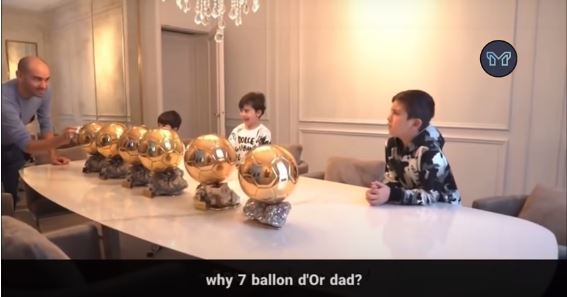 A number of people were pretty surprised when PSG forward, Lionel Messi picked up his seventh Ballon d’Or last week.

Despite an impressive year in which he led Argentina to the Copa America trophy, Messi seemed second-favourite to Bayern Munich’s Rebert Lewandowski.

So it came as a bit of a shock to many when the brilliant Argentine went home with his seventh crown, even his own son.

Thiago Messi must have got used to seeing his dad with six Ballon d’Ors that seeing another caught him off guard. 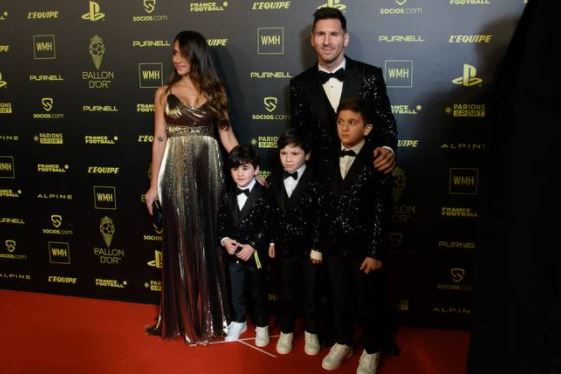 He queried his dad

“Why do you have seven Ballon d’Ors, dad? Don’t you have six?” Thiago asked.

“I have seven now,” Messi answered.

Richard Commey will be an interesting challenge – Lomachenko