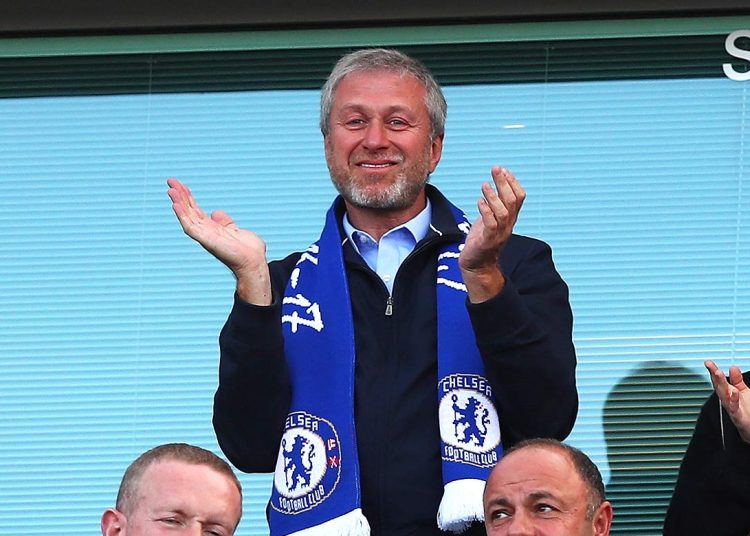 Stats website, Transfermarkt has released an infographic of the highest-spending clubs in the 21st century.

The animated graphic shows the yearly expenditures of some of Europes biggest clubs since 2000.

While the Italian clubs, including Inter Milan, Juventus and AC Milan dominated the early years of the century in terms of spending, the Spanish and English clubs took over in the mid-2000s.

Chelsea, Real Madrid, Manchester United, and Barcelona made appearances near the top of the chart before the former two took over.

Manchester City also made their way to the top at the start of the new decade after their takeover by the Abu Dhabi United Group.

Chelsea eventually topped the list with  £2.445 billion spent with Man City in second, having spent £2.332 billion in the last century.

Real Madrid are the third-highest spenders with £2.186 billion.