UCL: Chelsea miss out on top spot after draw against Zenit 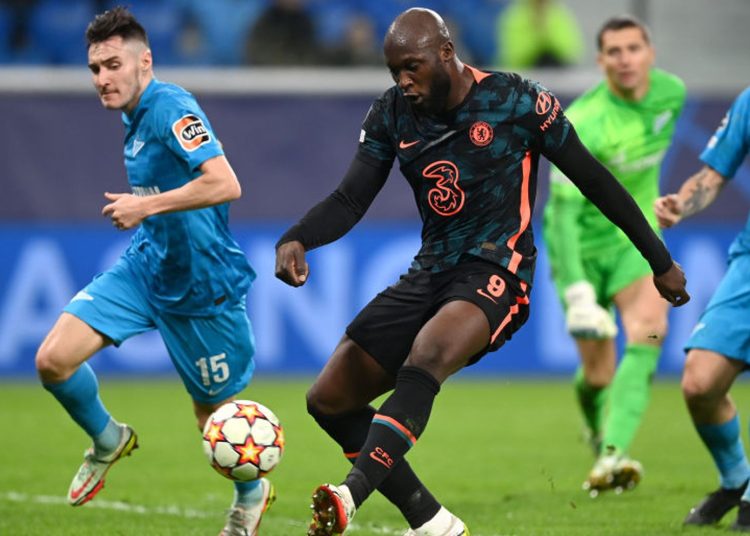 Ozdoev scored a stunning half-volley from the edge of the box after Chelsea had come from behind to lead 3-2 with minutes left.

Timo Werner scored in both halves and also set up Romelu Lukaku after Zenit had come from 1-0 down to lead 2-1.

“We were forgetting why we were the better team. Our behaviour changed when we had the lead and this is something we never did and we should never do.

“We do the things that we want to do on the highest level and we push ourselves and it hurts and it has to hurt.

“If you change your behaviour because of the score, you allow the possibility to get punished. It’s as easy as the basics. The basics need to be pushed onto a higher level while we are in the lead.”

Tuchel’s side – whose only defeat during the group stages came in Turin when they lost 1-0 to Juventus – made the perfect start, Werner reacting to poke in the opener within three minutes.

Two goals in quick succession from Claudinho and Sardar Azmoun saw Zenit go in front at the break, before Werner’s one-two with Ross Barkley helped tee up Lukaku for Chelsea’s second.

Werner, who was a threat for Chelsea throughout, showed composure to make it 3-2 when substitute Christian Pulisic played him in with five minutes remaining.

But Ozdoev’s stunning stoppage-time strike ensured Juventus topped Group H, while Zenit finished in third and will go into the Europa League play-offs in February.